Renault Will Not Appeal Against Its Japanese GP Disqualification – WTF1
Skip to content
×
Formula 1 , News

Renault Will Not Appeal Against Its Japanese GP Disqualification

Daniel Ricciardo and Nico Hulkenberg had their points finishes taken away from them as a result of Wednesday’s hearing in Geneva, as Racing Point won its protest against the French side for having a pre-set brake balance adjustment system on the R.S.19. The stewards’ decision concluded that while Renault had not transgressed the Technical Regulations, it did cross the line regarding Article 27.1 of the Sporting Regulations. That particular article states that the driver must driver the car alone and unaided.

On Thursday morning, Renault said that it will not take the opportunity to appeal against the exclusion – but asserted that it felt the penalty did not fit the severity of the crime. A statement released today justified the decision by saying that the team has no new evidence to bring forward and does not wish to waste its time “in a sterile debate”.

“We regret the stewards’ decision and, in particular, the severity of the sanction applied. In our opinion, the penalty is not proportionate to any benefit the drivers derived, especially when used within the context of a system confirmed fully legal and innovative. It is also inconsistent with previous sanctions for similar breaches, as acknowledged by the stewards in their decision, but expressed without further argumentation.

“However, since we have no new evidence to bring other than that already produced to demonstrate the legality of our system, we do not wish to invest further time and effort in a sterile debate in front of the International Court of Appeal concerning the subjective appreciation, and therefore sanction, related to an aid that reduces the driver workload without enhancing the performance of the car. We have therefore decided not to appeal the stewards’ decision.Formula 1 will always be an arena for the relentless search for the slightest possible opportunities for competitive advantage.

“It is what we have always done and will continue to do, albeit with stronger internal processes before innovative solutions are brought on track.”

The revised Constructors’ Standings leaves Renault fifth on 68 points, 43 points behind fourth-placed McLaren with four races to go. With Toro Rosso and accuser Racing Point within 10 points of the French squad, it may be a case of Renault having to watch over its shoulder instead of solely looking ahead… 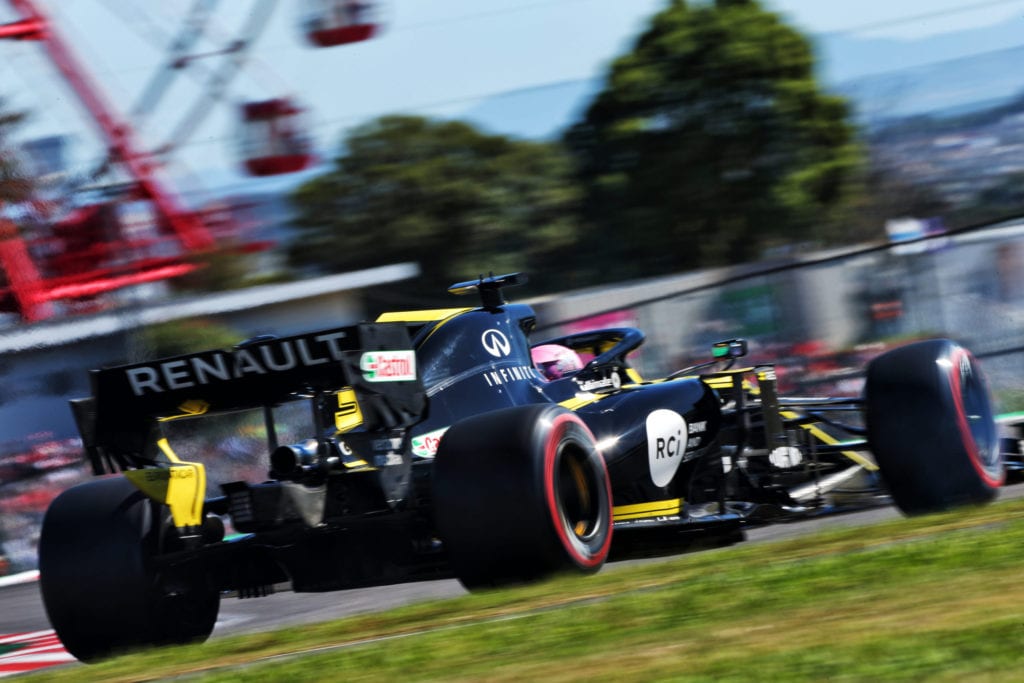