It’s rare that someone joining a Formula 1 team proves controversial but Renault’s new signing is doing just that.

The team has confirmed that Marcin Budkowski will become its new executive director. Who’s that, you may be wondering and why is it proving so controversial?

Budkowski recently resigned from his role as head of F1’s technical department last week and will be given just three months gardening leave before he joins Renault’s F1 team.

So you can kind of understand why teams are concerned about someone who wrote F1’s technical rules joining a team with all their knowledge and insider info.
Renault though have suggested that they may delay his start time.

“From a contractual point of view he could be available as soon as early next year, said Renault’s managing director Cyril Abiteboul. “We have had constructive discussions with the FIA. I believe that we are close to reaching an agreement for a start date that would make everyone be comfortable.”

It comes after rival teams wrote to FIA president Jean Todt and F1 CEO Chase Carey about their concerns over Budkowski joining the Renault team. 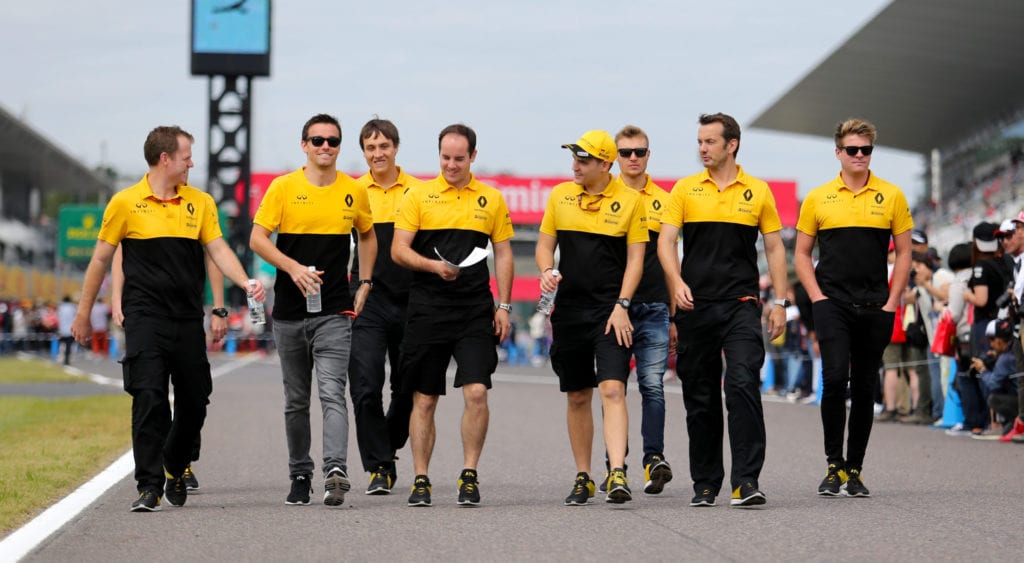