Ricciardo And Verstappen Argue Over Track Position In Q3

Red Bull had a fairly disappointing qualifying with the signs that the team wouldn’t be able to challenge Mercedes and Ferrari for pole visible as early as FP3. Despite a Renault party mode that Christian Horner has described as a pre-drinks mode, Red Bull were still seven tenths adrift of the Mercedes, a gap the team had already conceded was being lost on the three straights.

With that in mind Daniel Ricciardo clearly wanted a tow, backing off to let teammate Max Verstappen through, however the Dutchman wasn’t having any of it.

“I’m not too impressed to be honest.

We had three runs and I was just punching a hole for everyone. I think if you get one run, fair enough.

I am not that happy, that is all. We could have been more fair.”

Ricciardo and Verstappen have had these moments occasionally, but always seem to keep their grievances with one another very short. It’s more likely that they will be fine tomorrow and will go again in the interests of the team.

Verstappen’s closing remark on the disagreement highlights that the issue will probably be a short lived one. He said,

That’s what I did in Paul Ricard, so of course it’s Daniel’s turn here.

Like I said, we always try to have the best possible position. But between us will be all good.”

Red Bull tend to have a better race pace than the one lap efforts, so a handy start, especially from Verstappen in 5th could result in podium contention.

This brief teammate fallout could be as much about the seven-tenth gap to the Mercs as much as it is about internal fair play. 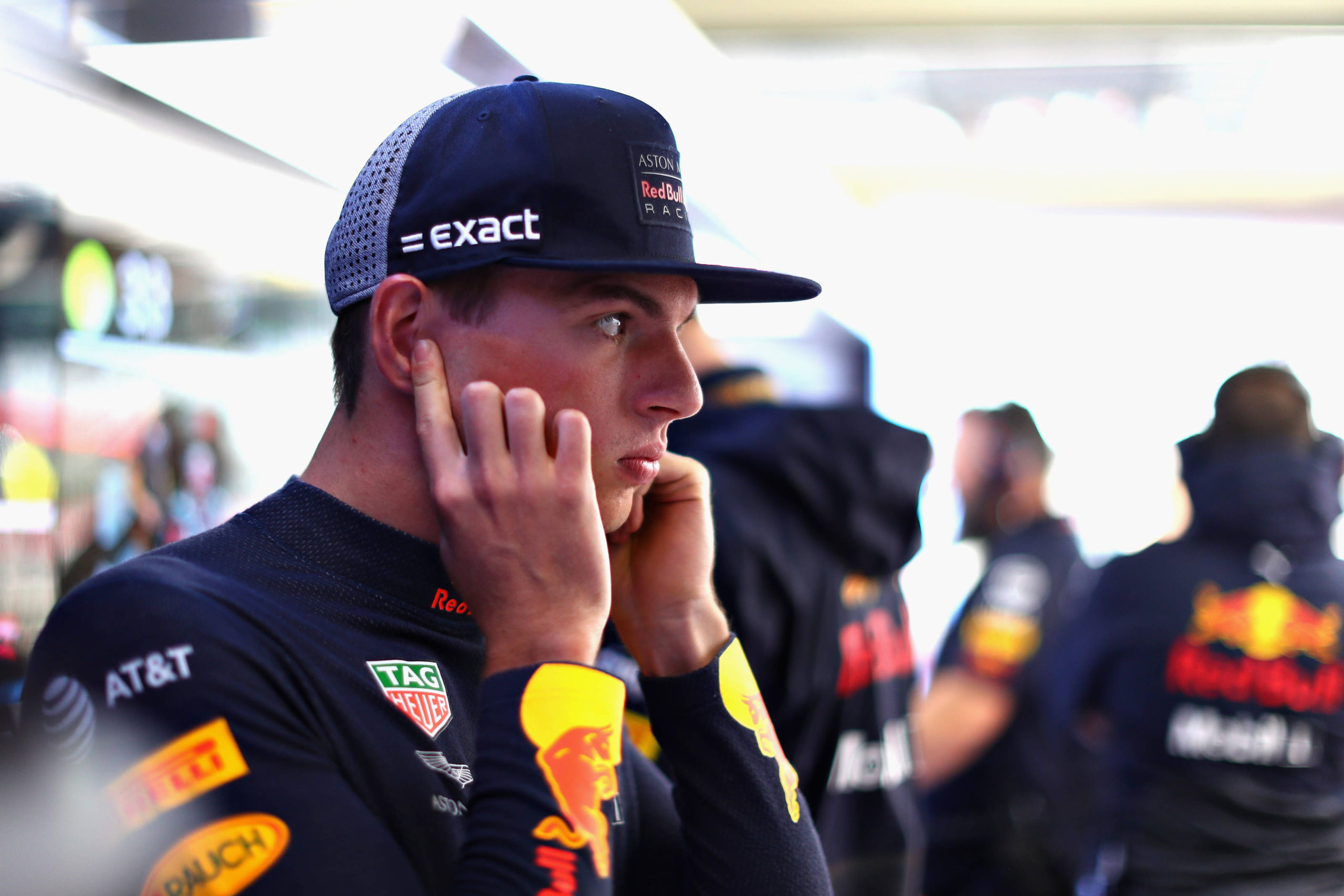