Ricciardo Had Serious Discussions With McLaren About A 2019 Seat – WTF1
Skip to content
×
Formula 1 , News

Ricciardo Had Serious Discussions With McLaren About A 2019 Seat

Ricciardo going to Renault is a surprising, but somewhat understandable move. Sure, at the moment it looks like a step back down the grid, but Renault is on the up and if it goes well and Red Bull struggle with Honda next year, we’ll be hailing it as a brilliant move.

It could have been different though – not because Ricciardo could have ended up at Ferrari or Mercedes, but because he was looking at McLaren as a serious option (no, really). Zak Brown believes he was close to signing the Aussie, telling Racer:

Ricciardo to McLaren would have been even more shocking, but it might offer some insight into the future driver line-up of the Woking squad. Is the fact the team was looking for a proven race-winner with potential championship credentials indicate that Alonso – a driver of similar (though arguably better) qualities – is on his way out? Well, probably not – with a driver like Ricciardo on the market, any team with space available would make enquiries, regardless of who its drivers are.

McLaren still has a driver dilemma for next year, though. Some sort of combination of Alonso, Stoffel Vandoorne and Carlos Sainz seems likely, but as Ricciardo showed, you can never be sure of anything with the driver market. 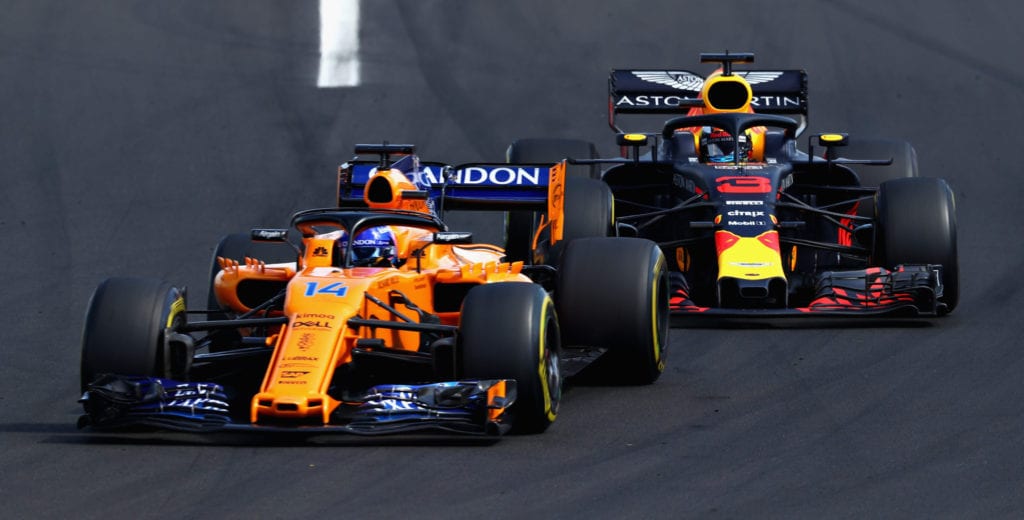