Could Vettel have been calmer when he was called to the weighbridge? Absolutely. However, it’s easy to understand why he found himself in a tizzy when as it could easily have cost him a spot in Q3 if the rain had come down just a little bit harder.

Drivers can get randomly called to the weighbridge at any time during qualifying, a rule in place to prevent teams from running their cars underweight and then adding ballast at the end of the session. It’s very rare that it causes any issues, but Ricciardo has an idea that could at least soften the blow of getting called to be weighed at an awkward moment. He told RaceFans:

“If I was in his position I would be frustrated as well because rain [was] coming. He hadn’t set a lap yet so I guess in simple terms they’re just postponing his qualifying and putting him at risk.

“I’m sure we’re going to talk about it in Abu Dhabi now but we might have to try and add something in like you can only be called if you have set a lap. I think calling you to the bridge before you’ve set a lap, they’re kind of controlling your qualifying session, which I think is a bit unfair so from that point of view I will sympathise with Seb.”

“You’ve got to switch your car off, that’s the thing, so the mechanics have to come, start it up. If the weather is like that it’s not ideal. I mean they called me in at Suzuka when I had my problem so I hadn’t set a time – I had literally gone out and come back in and they called me in and I was a bit like ‘guys, why do you need me, I’ve done nothing?’ And then they saw I had problems and let me go. I kind of feel we need to set a lap before they call us on.”

That seems like a simple but effective method of preventing this sort of situation again. Sure, it’s an incredibly rare scenario, but that doesn’t mean that it should just be ignored.

After qualifying Vettel also called the rule unfair – but then he would say that as he was under investigation at the time. As it turned out the whole thing wasn’t as serious as initially thought and although he was reprimanded and fined, Vettel was allowed to keep his second place on the grid. 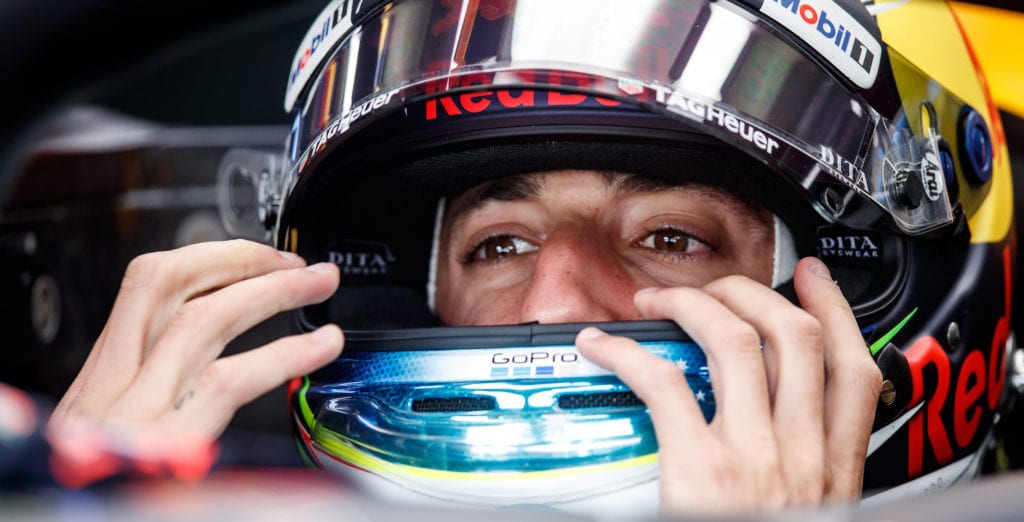