Ricciardo Has Been Disqualified From Qualifying In Singapore – WTF1
Skip to content
×
Formula 1 , News

Ricciardo Has Been Disqualified From Qualifying In Singapore

Daniel Ricciardo qualified a solid eighth for the race but the FIA discovered that the MGU-K had been giving his car a little more power than is allowed by the rules.

Although Renault argued that the small power boost made no difference to the performance of the car, the FIA doesn’t consider this a valid defence and as a result, Ricciardo was thrown out of qualifying. Rules are rules!

One positive is that it did lead to some slightly passive-aggressive tweets from the team about the whole situation:

after he benefitted from an advantage measured at one-microsecond due to a kerb hit that caused his MGU-K to overrev on his slowest lap of Q1. The decision will therefore not be appealed. [2/2]

It’s a shame for the team in its battle with McLaren for fourth in the constructors’ after a strong Italian GP.

But on the plus side, we should at least get to see some quality moves from Danny Ric on his way back through the field. 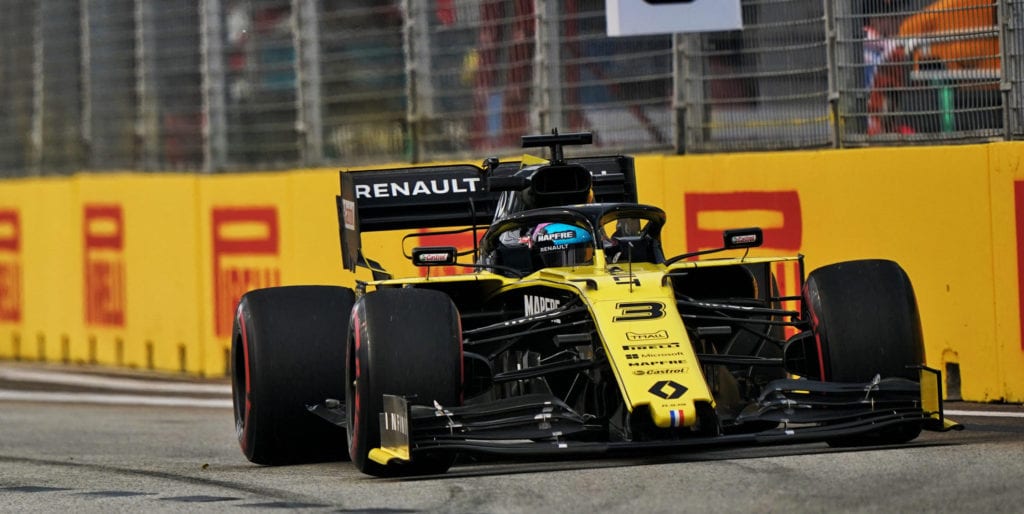