Ricciardo Has Been Given Two Penalties For His Final Lap Moves In The French GP – WTF1
Skip to content
×
Formula 1 , News

His move to take seventh from Lando Norris on the last lap was classic Ricciardo – committed, aggressive, everything on the line. Unfortunately for him, his Renault went over the line at the chicane and, as he rejoined the track, Norris had to take avoiding action. Stewards deemed this an unsafe rejoin (oh god, it’s those words again) and gave Ricciardo a five-second penalty.

In the scuffle, Kimi Raikkonen passed the pair of them – but Ricciardo wasn’t having it. He slipstreamed his way back past the Alfa Romeo, going completely off the track in the process and, unsurprisingly, the stewards have pinged him for that too and given him an additional five-second penalty.

Five plus five equals 10 (yeah, our maths are next level, deal with it) which means that Ricciardo drops out of the points to 11th, with Raikkonen moving up to seventh, Nico Hulkenberg to eighth, Norris to ninth, and Pierre Gasly into the points. He’s also been given three penalty points on his licence.

No regrets. I tried. Would rather that than sit back without a heart.

Fair enough, Danny Ric, we’re certainly not going to blame you for having a go, especially since it was pretty much the only interesting part of the race! That said, as much as it sucks to see the only decent on-track action end with a penalty, the move on Kimi was always going to be punished.

I am a threat of a twitter rant. But I’ll save it. Hope everyone was entertained. https://t.co/ENMyBr3HdH

The unsafe rejoin with Lando, though? It’s a bit more clear-cut than The Incident in Canada, but I can’t help but feel that sort of thing should just be chalked up to good, hard racing… 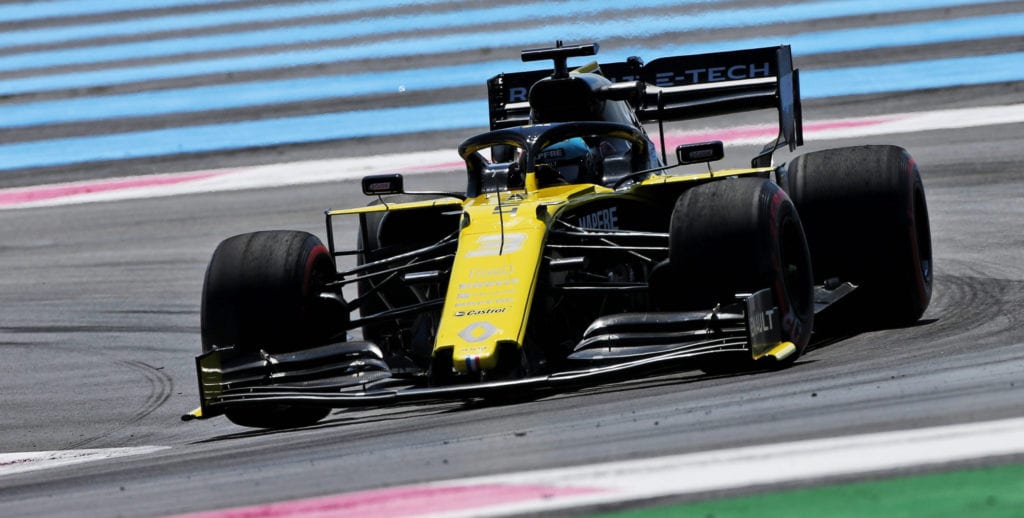