Ricciardo Is Now Expecting To Stay With Red Bull Next Year

The team Ricciardo will drive for next year has been one of the hot topics of the season. However, the half-way point of the season is approaching and there’s been very little movement in the driver market, leading Ricciardo to believe he’ll stay put with Red Bull for 2019. He said:

“It is obviously looking more and more likely I will remain. But there still hasn’t been pen to paper and we are just trying to get a few last things sorted. Not every door has closed but it is looking more and more likely that the other teams [Ferrari and Mercedes] will remain with their line-ups. I don’t have the facts on that but you can read between the lines. If it wasn’t Red Bull, they are the two most attractive options. So if they are not possible it’s hard for me to be convinced there is a better option than Red Bull.”

At the start of the year there looked to be a real opportunity at both Mercedes and Ferrari. Valtteri Bottas slumped in the second half of 2017 and despite a win in Abu Dhabi, you had to wonder if Mercedes might be looking for a more competitive alternative for the future.

This season, however, he’s been right up there again, frequently finding himself close to (or beating) his teammate and, but for some truly horrendous luck, might well be a championship contender.

Kimi Raikkonen’s seat at Ferrari always seems to be under threat, only for him to keep getting one-year extensions. 2018 has been one of his most competitive seasons for a while but it’s strongly rumoured that Ferrari is going to do a very un-Ferrari thing and promote Charles Leclerc from Sauber after just one season. That will not only boot Raikkonen out but will also shut the door to Ricciardo.

That only leaves McLaren, who has apparently offered a seat to both Ricciardo and Raikkonen. But whilst Kimi may have no other choice (other than retirement), Ricciardo has seemingly decided that it’ll be better to stick with the team he knows and has the promise of potential improvement with Honda.

That will of course have a knock-on effect down the rest of the grid. Carlos Sainz will likely remain at Renault and Pierre Gasly will probably have another season with Toro Rosso. It’s kind of a shame because once again we were looking forward to a manic silly season, only to end up with everything staying more or less the same. 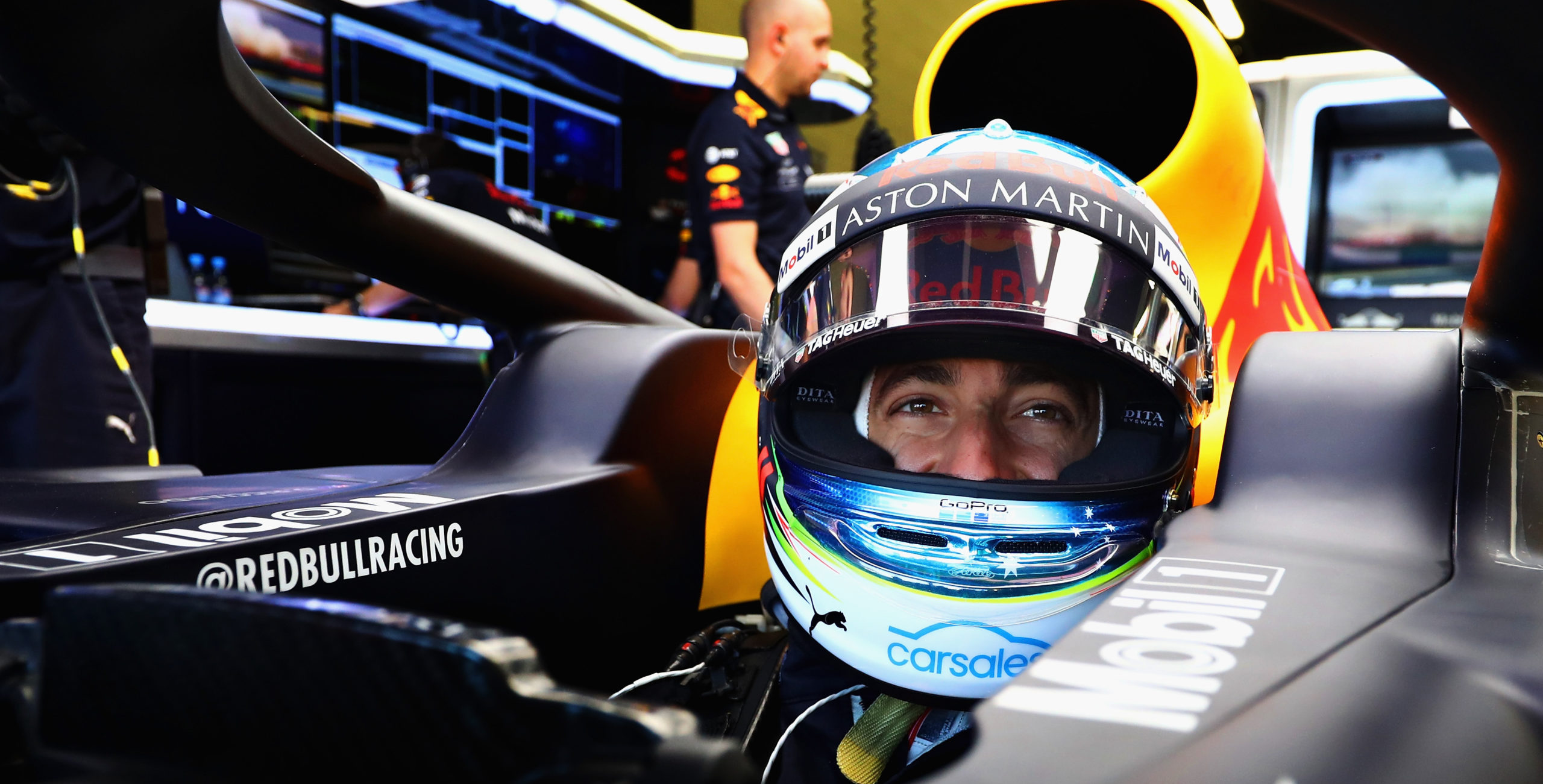