Ricciardo Is Really, Really Angry About His Grid Penalty

Ricciardo was given a three-place grid penalty and points on his super licence for failing to slow down enough during a red flag in FP2. Since he was going only slightly too fast the stewards were lenient with the penalty, but Ricciardo is seriously angry that he’ll have to drop places on the grid for his home race. He told Network 10:

“Yesterday’s news has been pretty bitter for me. I’m pissed to say the least. I made a mistake, no doubt about it – but is that mistake worth a grid penalty in a practice session when no cars on track, no-one’s upside down? It was a cable on the track. I didn’t pass the incident. I just think common sense should have prevailed. I think it’s shithouse.”

It instantly ruled him out of any potential fight for pole, and after qualifying fifth he will drop to eighth for the start of Sunday’s race.

Stewards are keen to crack down on drivers speeding back to the pits this year and even though Ricciardo’s case was marginal, the rules are the rules. Christian Horner said that a reprimand or a fine may have been more appropriate and that he’d never seen Ricciardo that angry before. Daniel Ricciardo? Angry? Is that even possible?! 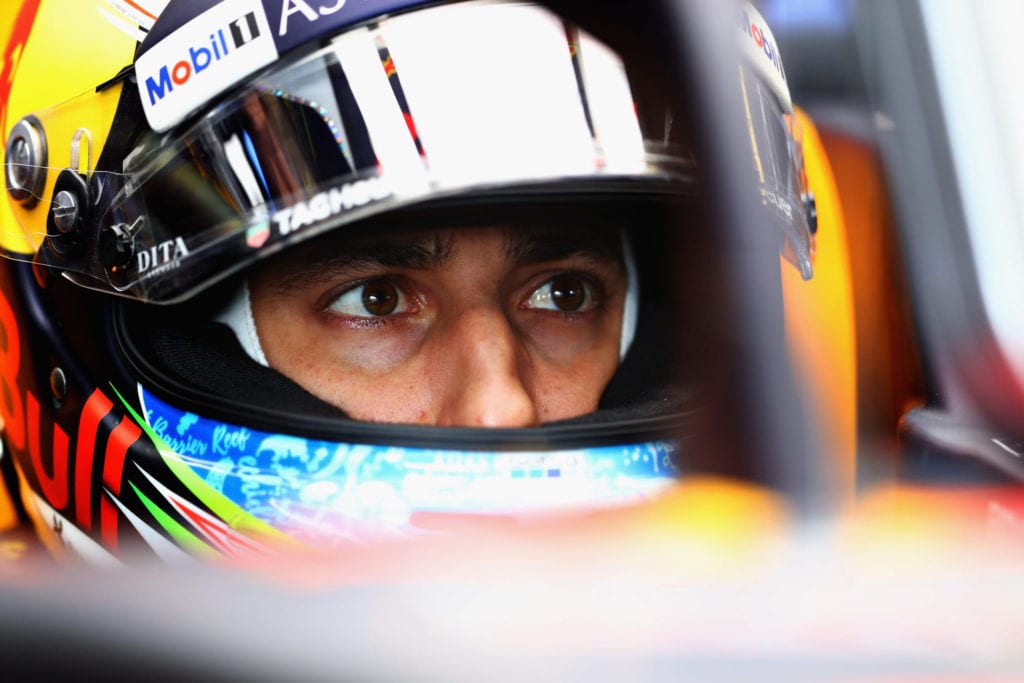