Daniel Ricciardo is certainly not afraid to say what he thinks. However, many have been left surprised at his brutally honest view on F1’s content team and their obsession with crashes in the championship.

During a recent interview with Square Mile, Ricciardo opened up about how he thought F1 had previously handled the crashes seen in 2020.

“I think last year, F1 put on their social channels, like, ‘top 10 moments of the year’ or something, and eight of the ten were crashes,” he told Square Mile.

“I was just like, you guys are fucking idiots.

“Maybe 12-year-old kids want to see that kind of content, and that’s cool because they don’t know any better, but we’re not kids.

“Just do better, guys. Do better than that.”

Ricciardo is not someone who has shied away from calling F1 out when he disagrees with something they’ve done. Last year, after Romain Grosjean’s horror crash in Bahrain, Danny Ric plainly expressed his “disgust and disappointment with F1”.

“The way the incident of Grosjean was broadcast over and over, the replays, it was completely disrespectful and inconsiderate for his family, for all our families, watching,” he told Ziggo Sport.

“We are going to [be going] racing again in an hour, and every time we look at the tv, it’s a ball of fire and his car is cut in half.

“For me, it was entertainment, and they are playing with all our emotions, and I thought it was pretty disgusting.

“Hopefully, some other drivers have spoken up, but if that is not how we all really feel I will be very surprised.”

What do you think about Ricciardo’s thoughts on the need to show so many crashes from F1? Let us know in the comments below. 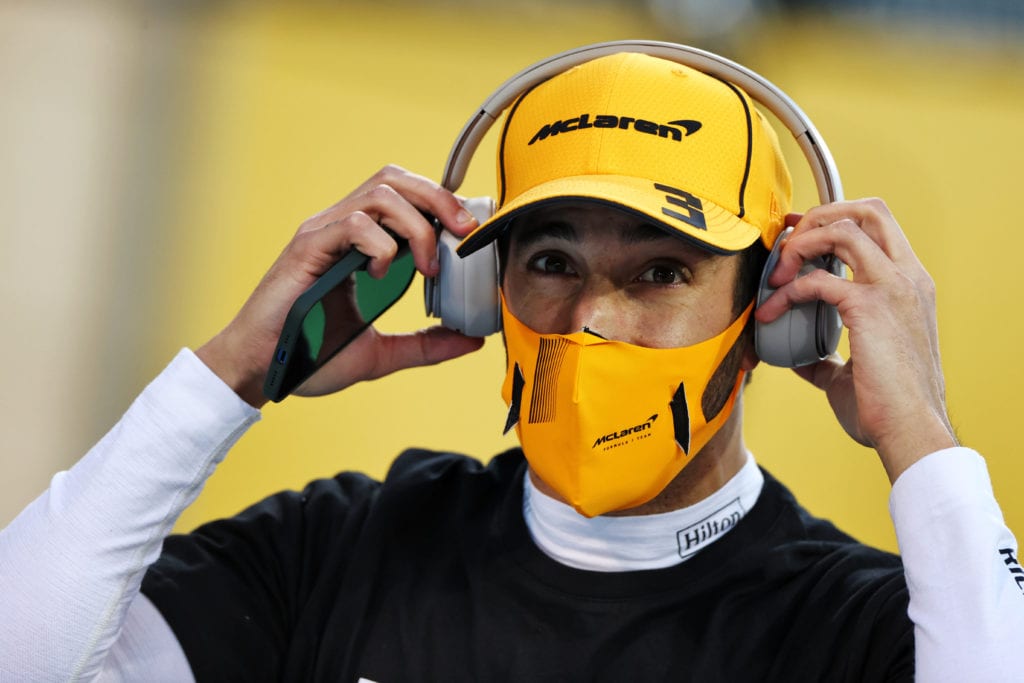