Ricciardo Lost Fastest Lap To His Teammate Because Of The Flag Mix-Up – WTF1
Skip to content
×
Formula 1 , Fun , News

Even though it wasn’t her fault, we all had a good laugh when model Winnie Harlow enthusiastically waved the chequered flag too early and at the wrong driver, but it actually had an effect on the race. Rules state that the race ends when the chequered flag gets waved, so as a result the final standings were taken at the end of lap 68 rather than lap 70, so whatever happened in those last two laps didn’t count.

Thankfully there were no changes of positions, but there was a change of fastest lap. On the last lap Ricciardo pumped in a 1:13.839, the fastest of the race. But the because of the flag mix-up, that lap no longer counts towards the race, so he lost it. Therefore Max Verstappen was awarded fastest lap for the 1:13.864 he set on lap 65.

In the confusion, Ricciardo didn’t find out until after the race and his reaction was gold.

WATCH: @DanielRicciardo’s face when he finds out his fastest lap didn’t count because of the early chequered flag and that it went to @Max33Verstappen 😮😮😮
Poor Daniel 😂😂😂
📺 Sky Go: https://t.co/fxH1316WnM #SkyF1 #F1 #CanadianGP pic.twitter.com/v3lAoSc7V8

If Ricciardo finishes his F1 career one shy of the all-time fastest laps record, he’s gonna be angry… 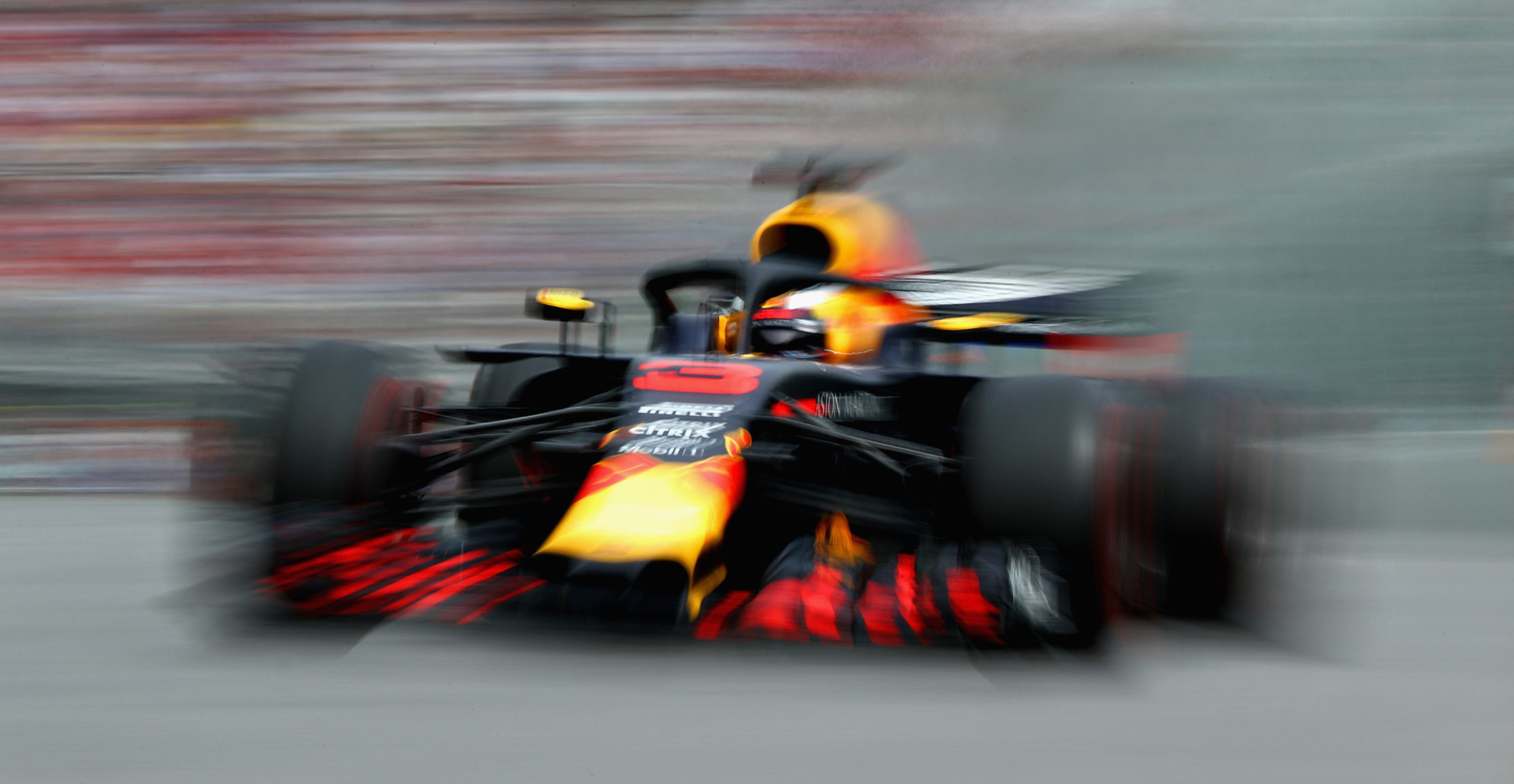