Ricciardo May Not Make Qualifying After Yet Another Car Issue – WTF1
Skip to content
×
Formula 1 , News

Ricciardo May Not Make Qualifying After Yet Another Car Issue

After retiring with an electronics failure in Bahrain last weekend, Daniel Ricciardo was hoping that China might bring him a little more luck. Sadly not.

The Red Bull driver suffered a full old-school smoke-screen engine blow-out during Free Practice 3 and it’s now going to take something special to get Danny Ric out in qualy.

“I think we’ve got a suspected turbo failure. Whether that’s damaged the combustion engine as well only time will tell. It certainly looks turbo orientated at the moment.

If Ricciardo does make qualifying it looks like a grid-drop will be on the cards anyway, which’ll be his second in three races. Ouch. 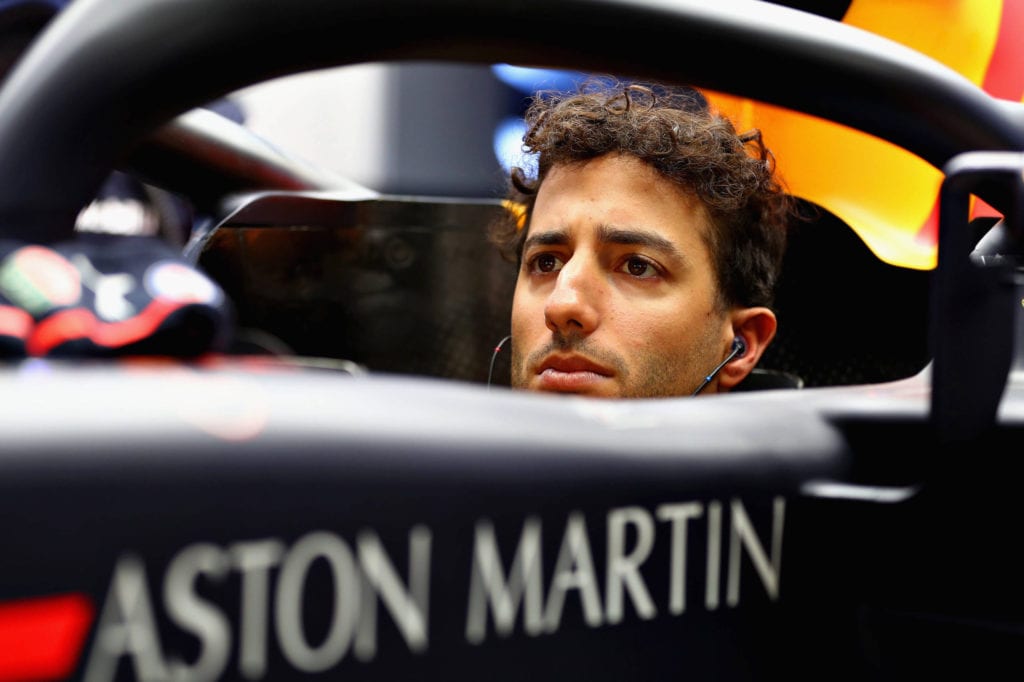