Ricciardo Probably Won’t Have A Grid Penalty This Weekend After All – WTF1
Skip to content
×
Formula 1 , News

A few days ago, Red Bull’s Adrian Newey confirmed that Ricciardo would be taking a grid penalty at the Canadian Grand Prix due to an excess usage of MGU-K components, referring to the part that failed in Monaco as a charred lump of coal.

But the team is now set to avoid the grid penalty this weekend, with the MGU-K Ricciardo ditched at the Chinese Grand Prix operable for this weekend. The decision makes sense to Ricciardo, who wants to give himself the greatest chance of maintaining momentum following his emphatic victory at the Monaco Grand Prix last time out. He told F1.com:

“When I heard whispers of taking a penalty here, at that point I was like ‘I will take it in Paul Ricard but not here’. This is such a difficult circuit for overtaking and having such good momentum at the moment I think a penalty would take a bit of wind out of our sails. If we can escape this weekend without it, then I’d rather take it somewhere else. We will try and go as long as we can to delay. The earlier we take a penalty then maybe we have to take another one before the year is out.

“We know that especially coming here with the hypersofts, we were good on the hypersofts in Monaco, maybe it gives us a chance this weekend of having a strong race. We feel on paper this circuit should suit us more than a couple of the others coming up. Winning two in a row would be nice [and] starting 15th would [make victory] very unlikely here.”

Without a penalty looming over him this weekend, Ricciardo can more than likely challenge for the podium at least. It also confirms that he is likely to beat his headbutt-happy teammate this weekend.

Following his unexpected retirement as Real Madrid’s manager, Zinedine Zidane was quick to make his presence known in Thursday’s press conference and did well to only threaten one person with a signature headbutt. Zidane is hoping for a smooth first weekend in F1 with Red Bull, but the news of Ricciardo entering this weekend without penalty might make it difficult for the angry man in the other Bull to secure a result.

Of course, if Ricciardo’s car fails on the first lap or something he’ll probably regret trying to stretch out his components. Then there’s always the chance something could break in practice, so a grid penalty isn’t entirely out of the question yet… 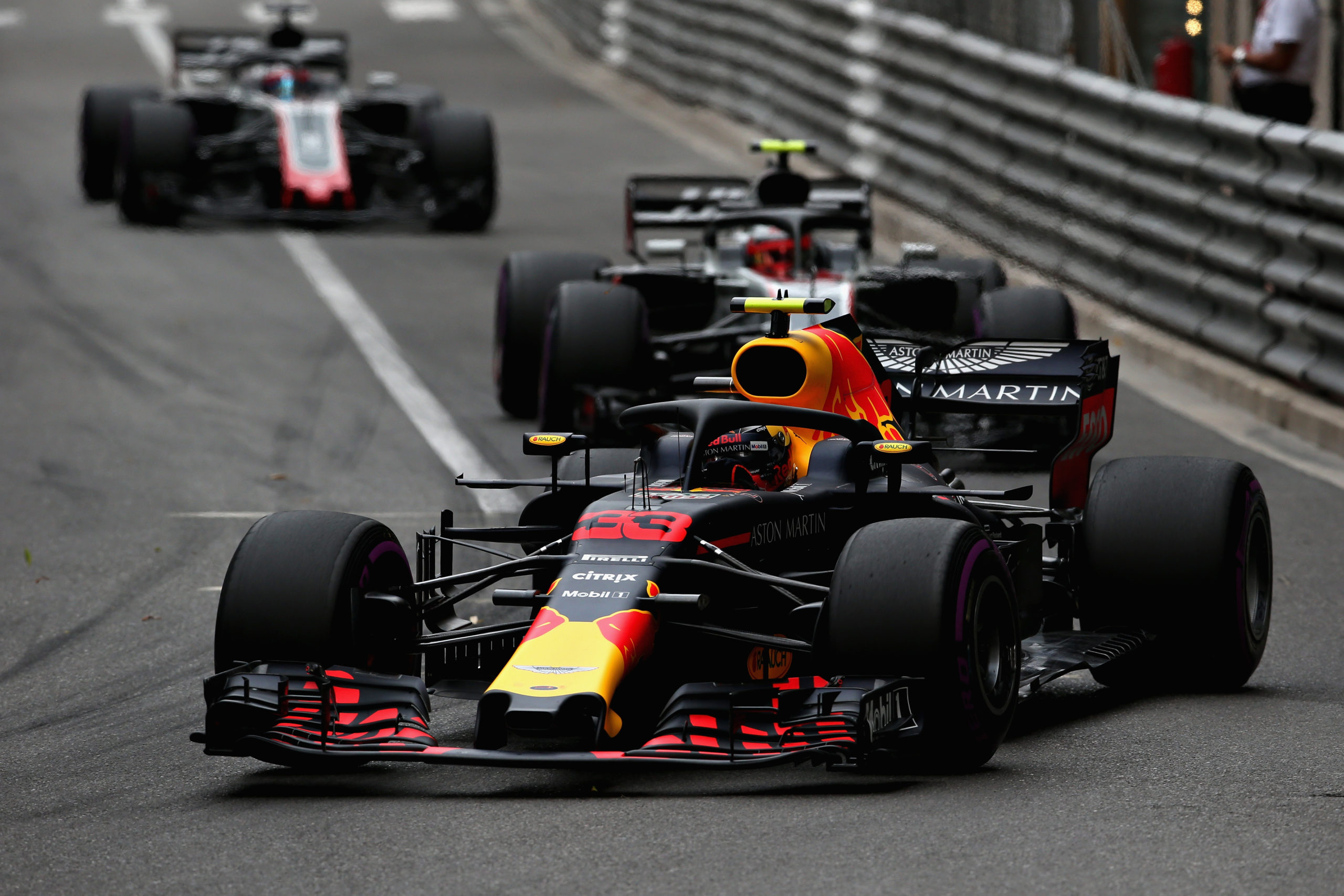