Ricciardo Punched A Hole In The Wall After Yet Another DNF – WTF1
Skip to content
×
Formula 1 , News

Ricciardo Punched A Hole In The Wall After Yet Another DNF

Imagine paying for a go on a bucking bronco, you saddle up, feel the initial movements and prepare for a yee-haw battle of endurance against hydraulics in a dive bar. But instead, it only turns once, smoke pours out of it, and you have to get off. Multiply that by a thousand, and you’ll feel a fraction of Ricciardo’s frustration.

The Aussie was in really good spirits before the race, quietly eyeing up the prospect of a podium, and well positioned to do so in 4th. His race was over early yet again, this time after just nine laps. The images reveal him clearly losing power steering mid-corner, and his steering wheel goes blank. The energy storage in the Renault PU the guilty party, Ricciardo out of the car, void of yet another opportunity to remind us how good he is.

Speaking to Sky F1 after the race, Christian Horner revealed the extent of Ricciardo’s frustration.

“It’s just a crying shame for Daniel, I feel so sorry for him. It’s an identical power unit issue that he had in Bahrain where it’s just gone to a compete shut down and you can see it mid-corner. He was driving a strong Grand Prix and would have been right there too, so really just so frustrating for him.

Hopefully we’ve got enough components in the pool for him not to have to take a penalty so I’m sure he’ll be having a word with his future employers about it because it’s just so frustrating to keep losing him from races at the moment.

He would have been equally strong in the second half of the race, so I just feel very, very sorry for him. He’s just taken his frustration out in his room by putting his fist through the wall, which you can totally relate to.

He doesn’t blame the team in any way. He knows we’re doing everything we can, it’s just one of those things.”

Red Bull will be keen to give Ricciardo a good send-off, the likeable Aussie has been an effective servant to the team over the years, the frustration of a 7th retirement this year makes the early wins in China and Monaco almost feel like a different season.

There’s no doubt that Ricciardo will pick himself up after another disappointing race beyond his control, but it’s also easy to empathise with him after this weekend, particularly considering what Verstappen was able to eventually do in the same machinery. The honey badger will be back. 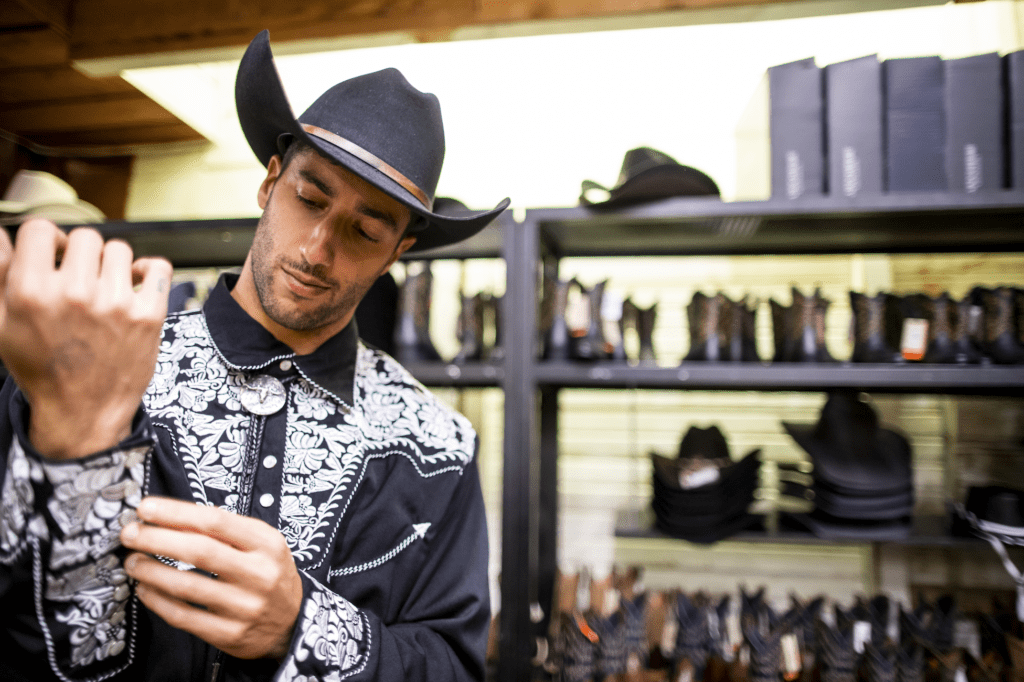