Ricciardo: Race Weekends Need To Be Shorter If The Calendar Gets Longer – WTF1
Skip to content
×
Formula 1 , News

Ricciardo: Race Weekends Need To Be Shorter If The Calendar Gets Longer

Liberty Media has made no secret of its desire to expand the F1 calendar and visit new markets. We’re already at 21 races a year, which is quite a lot, but a magic number of 25 races has been bandied around.

Last year Fernando Alonso said he’d quit F1 if the calendar ever became that big and others have expressed concern about there being too many races. However, Ricciardo thinks it would be doable – as long as race weekends became shorter and media demands were reduced. He told WTF1:

“If more races means less shit then that’s the truth! Maybe if a race weekend was restricted to say just three days, as opposed to five. I already start doing stuff from Tuesday [some weeks], so that’s a six-day race weekend. If they fill the race weekends as they kind of do now, it’s too much. But if it’s like you land Friday and you leave Sunday, then I think we could fit 25 races if we’ve got Monday to Thursday free.”

This year saw F1 indulge in its first-ever triple-header, with the races in France, Austria, and Great Britain all on consecutive weekends. It wasn’t massively popular, with Liberty even saying it would try to avoid them in future. Ricciardo didn’t struggle too much with it but suggested that it was the time spent travelling that was the real energy-sapper.

“In Austria, people were kind of getting a bit run down, the engineering office was kinda sniffling and stuff, everyone was getting it. But that was only a double-header at that stage, so I wouldn’t say it was a result of the triple-header.

“I’m torn because I guess more races as well probably means more travel. It’s a balance, but I think they do make the race weeks really long and if they’re gonna keep that structure then maybe we do need less races. But if they can shorten it all up then maybe we can do more.”

Shorter race weekends would also fit into his dream of grouping races together geographically so that he can spend more time exploring.

It’s interesting how Ricciardo cites the huge amount of media activities as a major negative – especially given that he’s usually excellent at that side of things. Red Bull does go pretty full-on with the media and promotional events, though – was that an extra factor in his decision to switch to Renault? 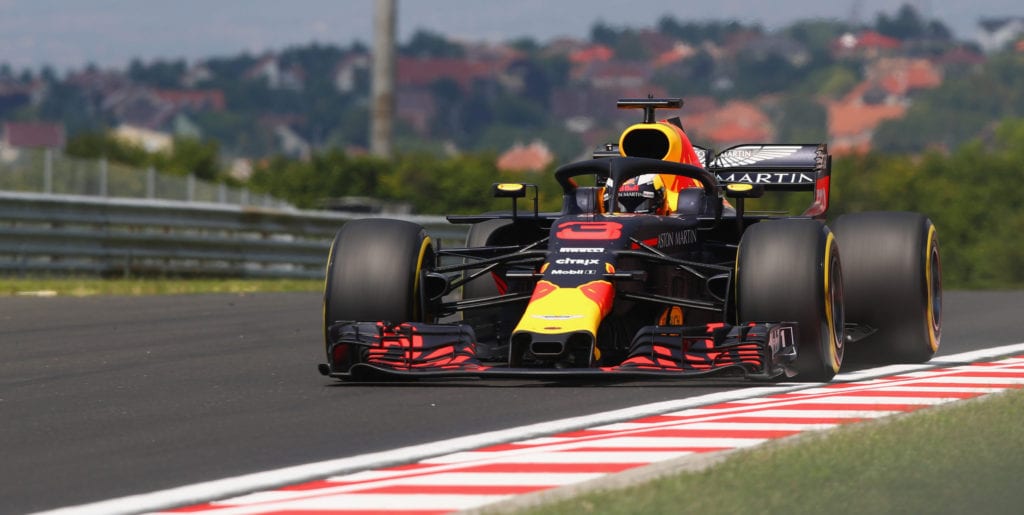