A year ago, we were all loving the newer, wider faster breed of F1 cars. Sure, there was less overtaking, but it wasn’t completely eradicated, and it seemed like getting more spectacular, better-looking cars was a worthy trade-off.

This year, however, there seems to be a genuine concern that overtaking could drop even more significantly following a year of further development of the extreme aerodynamics. Daniel Ricciardo wonders whether it’s worth it, and thinks it’d be better to go back to slightly slower cars which can race each other better. He told Autosport:

“Aerodynamically, they’re very strong now. You see the sidepods of the car, there’s so many bits. It looks sick, but all it means is the car behind is going to get pretty messed up. It’s at a point now where at Barcelona, we were going fast. Turn 2, 3, was full, Turn 9 was full. So it’s impressive, but the faster we go, the harder it’s going to be to overtake and the harder it’s going to be to follow close.

“So do we want to see cars doing 1m22s as opposed to 1m25s, but not being able to race on Sunday? Or do you want to see slower cars but they can race? Sure, they still need to be fast but there’s a balance.”

It’s not just the aero which Ricciardo says affects the racing, but also the size of the cars. He’s not optimistic for the rest of the season either, saying:

“I feel now with the wide tyres and wide cars, they already take up a lot of space on the track. It’s hard to find clean air. It’s getting to a point where I think some racetracks are going to be hurt by the racing. There’s not going to be much.”

Looking back at the high rear wings and narrow chassis of the 2009-2016 cars, they now look a little bit… well, weird. But Ricciardo looks back fondly at them and credits their smaller size with their ability to follow and overtake each other.

“I think narrower cars were great. It’s like motorbikes, because they’re so narrow there’s always room to get past. And they lap 30 seconds slower than us. I think it proves it’s not necessarily about the laptime. We do need the raceability, because that’s the spectacle.

“They were slow for our standards, but for a spectator they don’t know necessarily that much different. But the racing… you could follow, you could pass. As far as overtakes went, I thought 2014 was good.”

It’s an interesting dilemma. As the supposed pinnacle of motorsport, we all want to see F1 cars being way faster than anything else around and shattering track records, as we have at the moment. But at the end of the day, we also want to see good racing and even if there’s no overtaking, just feeling like there’s a chance of a pass can be exciting enough. It is possible to achieve both but would require a huge rule change.

Hopefully we’re all just jumping to conclusions and that the Australian GP was a one-off dud, but when Daniel Ricciardo – master of the late lunge and overtaking guru – is saying that it’s becoming too difficult, you know it’s a problem. 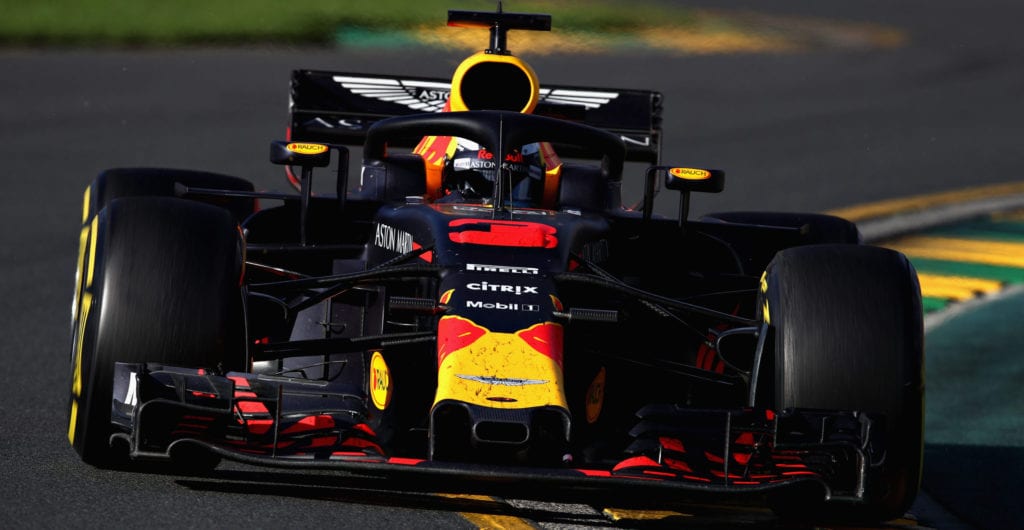