Ricciardo Says He Would Have Had A Lunge At Vettel In Bahrain If He Was In Bottas’ Position – WTF1
Skip to content
×
Formula 1 , News

As Bottas continues to be criticised for finishing second in Bahrain whilst not really challenging Vettel for the lead, Red Bull’s Daniel Ricciardo thinks he would have taken the risk and taken a different approach to the Finn.

Ricciardo is renowned for his last gasp dives – whether he’s on the gearbox of the car ahead, four car lengths back, or even three corners behind, the Aussie always fancies his chances and executes his attacks with composure.

Amidst speculation around his seat in 2019, the Aussie makes it clear that he wouldn’t have shied away from challenging Vettel in Bahrain had the opportunity arrived. He told Sky F1.

“I was watching and I’m like; ‘make a move! Go, go, go, go!’ Obviously the fans want to see it as well, but he didn’t. Maybe in his head he thought ‘I’ll get him in Turn 4’ but for me you have to take the first opportunity. If you locked up and went wide, you’re still finishing second. I don’t want to tell him all my tips, but I wouldn’t be content. If it’s for a win, you just can’t settle. It’s not in me, at least. How the race would have gone, I don’t know. I don’t want to say I would have won, but if that was me on the last lap you can bet everything that I was going for it.”

For Bottas, hearing a few of his colleagues claiming they could do better should hopefully awaken an aggression in the driver. This weekend, he can’t afford to let Hamilton run away with it in Shanghai as he so often does.

Red Bull just needs a hassle-free weekend as we are yet to see what the team is capable of after two problematic races. Ricciardo was hampered in Australia by his grid penalty and Verstappen’s car sustained damage to the rear during the race. Bahrain was even worse, with Verstappen’s error costing him a result, and Ricciardo’s car literally dying shortly after.

As a viewer, this talk about Bottas’ alleged complacency against the likes of Ricciardo’s self-belief will hopefully translate into an aggressive battle on track between these drivers. Red Bull will be hoping that it has the pace for that; a smooth weekend is needed and finding itself in a battle for the lead would not only be a bonus, but something the team wasn’t able to manage in China last year. 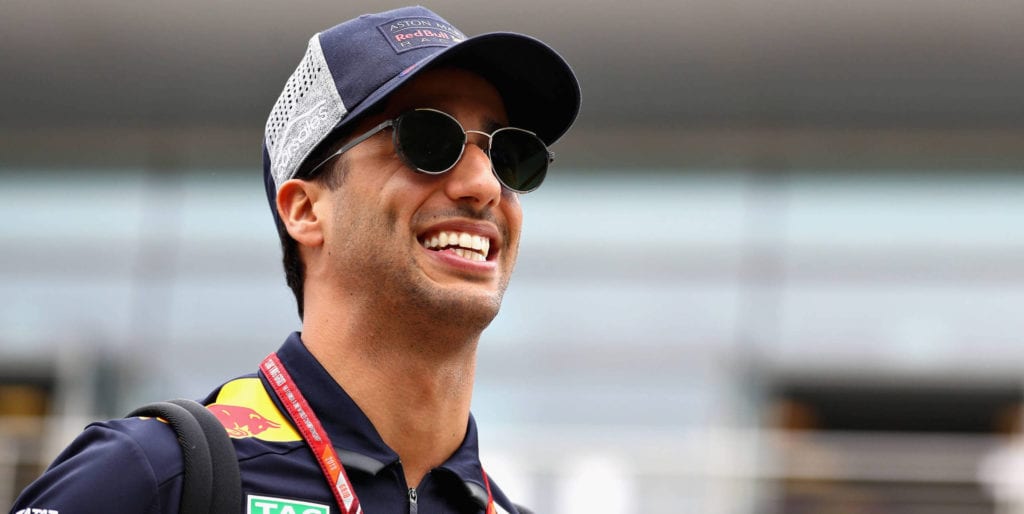