After 2017 was filled with a load of one-stop races which weren’t especially interesting in terms of strategy, even Pirelli admitted it had been too conservative. So, for 2018 all the tyres were made a step softer and a new hypersoft compound (which will debut in Monaco) was added to the lineup.

Five races into the season and… it hasn’t really worked. One-stop races are still the favoured strategy and the tyre compounds seem comfortably up to the task. Great for Pirelli, not so great for fans. Ricciardo has a wild solution, though, and one we’d dearly love to see: bring the hypersofts to every race.

“I don’t know why we can’t have the hypersoft at every race. Or at least we qualify on it and maybe figure it out after that. But at least we’ve got, like, a qualifying tyre and then bigger differences in the race to create a bit more opportunity.

“Because as I say, for the top six [in Barcelona] it was already obvious from Friday we were going to qualify on the soft and try to do a one-stop with the medium. That’s no secret. I think that’s what it is – just trying to create more options, more surprises, because it’s a bit predictable for now.”

Sure, Danny-Ric loves an unpredictable race (probably because he wins them, more often than not) but this is a terrific idea, especially if the hypersofts are as fast as Pirelli is predicting (almost a second a lap quicker than the ultras).

It’s always exciting when there are massive time gaps between the tyres because it really forces teams to weigh up the pros and cons of trading speed for longevity. It’d also make Q2 much more critical because top teams wouldn’t be able to cruise through on the ‘slower’ tyres if there was a real risk of midfielders on ultrasofts knocking them out.

Barcelona was a controversial weekend for Pirelli, and not just because of the controversy surrounding the change in the thickness of the tyres. The supersofts came in for a lot of stick as they weren’t really any quicker than the softs but wore out easily, leading to everyone trying to avoid them. Romain Grosjean even called them “rubbish”.

Although the Pirelli of 2018 is very different to the Pirelli of 2012/13, when it seemed to be making tyres designed to fit as many pit stops into a race as possible, the company is trying to do things to make the race more interesting this season. Pirelli boss Mario Isola said:

“I had a chat with the drivers and it was quite interesting. They had a lot of ideas for the future. An interesting proposal, because they were happy with the tyre choice in China, and sometimes the difference between soft and medium is less than one second, was to consider jumping levels. Say hard, soft, ultrasoft.

“We can make a simulation of this to understand the possible effects. We have six compounds in the range so we have the flexibility to jump a level as we did in China. But it’s possible in these conditions that you have the hypersoft as a qualifying tyre, and under the current regulations they are obliged to use it in the race. It’s not easy. You have to consider all the possibilities.”

Ricciardo’s suggestion may sound a little extreme, but it seems as though taking softer tyres than intended to some races is something that’s definitely on the agenda. Go on Pirelli, go crazy. Bring hypersofts to Silverstone, Spa and Suzuka. It’ll be chaos. You know you want to… 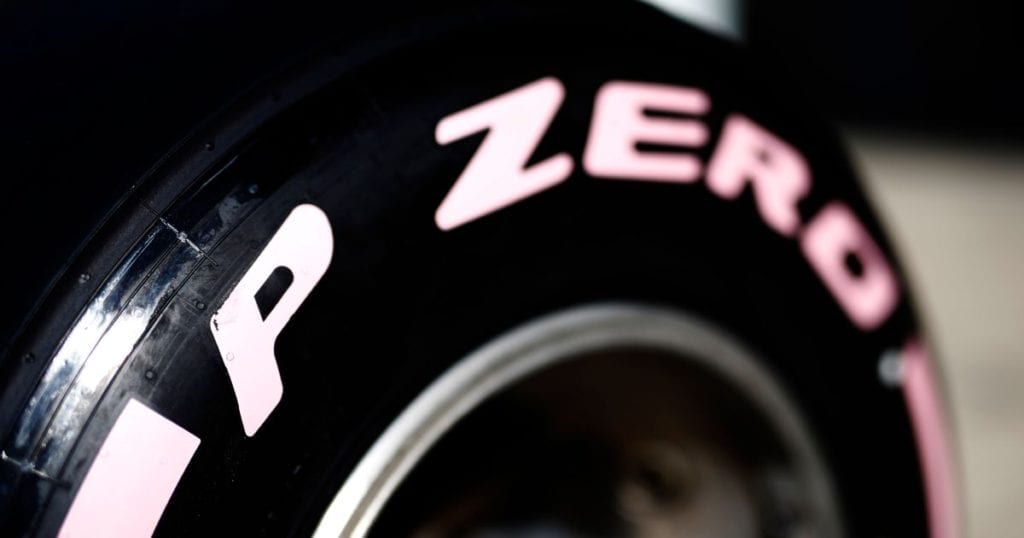