Ricciardo Will Start Last In Germany After A Power Unit Penalty

Daniel Ricciardo will start last after taking an unavoidable power unit penalty for this weekend’s German Grand Prix. It’s a better bet taking it now than having to risk one for the Hungarian Grand Prix that follows because the Hungaroring offers Red Bull a genuine prospect of victory.

Ricciardo is taking on a new MGU-K, Energy Store and Control Electronics. Because that all adds up to more than a 15-place grid drop, he’ll simply start from the back. It’ll make it very difficult to fight for the podium from there if none of the Mercedes or Ferrari drivers encounter issues, but somewhere in the top six should still be possible.

Hockenheim is a track where it’s possible to overtake, though. So penalties for Ricciardo here should not only give the team a better shot next time out in Hungary (where the team should be rather competitive) but will also allow the mouth-watering prospect of the two Red Bull drivers potentially vying for victory. 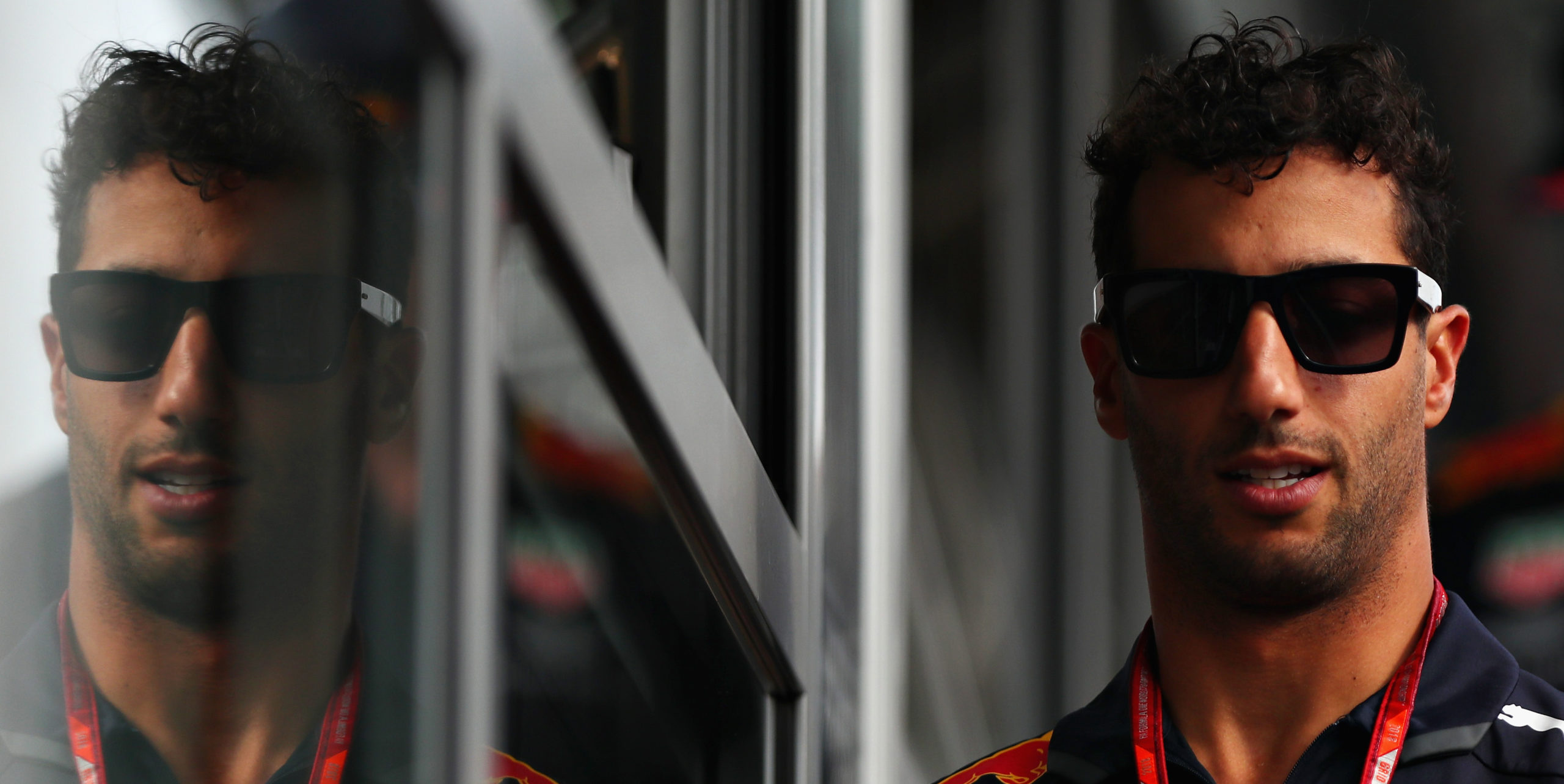