Ricciardo Won’t Have A Grid Penalty In Canada Despite His Broken Power Unit – WTF1
Skip to content
×
Formula 1 , News

The worries over Ricciardo’s hobbled RB14 in Monaco stretched beyond simply making it to the end of the race. He’s already used up all of his allocation of MGU-Ks for the season, and having to install a new one would have meant a grid penalty in Montreal. In terms of qualifying, having Renault engines is already enough of a penalty so having to drop extra few places would have been a double hit.

But according to AMuS,, Renault has told Red Bull that the dodgy MGU-K is good to go for the next race. Well, turning broken things off and on again is a legitimate troubleshooting method – perhaps that goes for power units, too…

That’s doubly good news because Canada is another track Red Bull is expected to go well at. Sure, the long straights could be a problem, but there are plenty of RB14-friendly slow corners too, and Helmut Marko expects the fact the hypersoft tyres are in use again to give the team an advantage. He told AMuS:

“If Ricciardo could have driven at full speed in Monte Carlo, we would have forced Mercedes and Ferrari into two pit stops. Their tyres already looked bad with the slow lap times. That could be an advantage [in Canada] with the critical hypersoft rubber on offer.”

On top of all that, Renault has a power unit upgrade scheduled for Montreal, so even the biggest disadvantage (not including Max Verstappen’s current form) might not be as much of a hindrance. 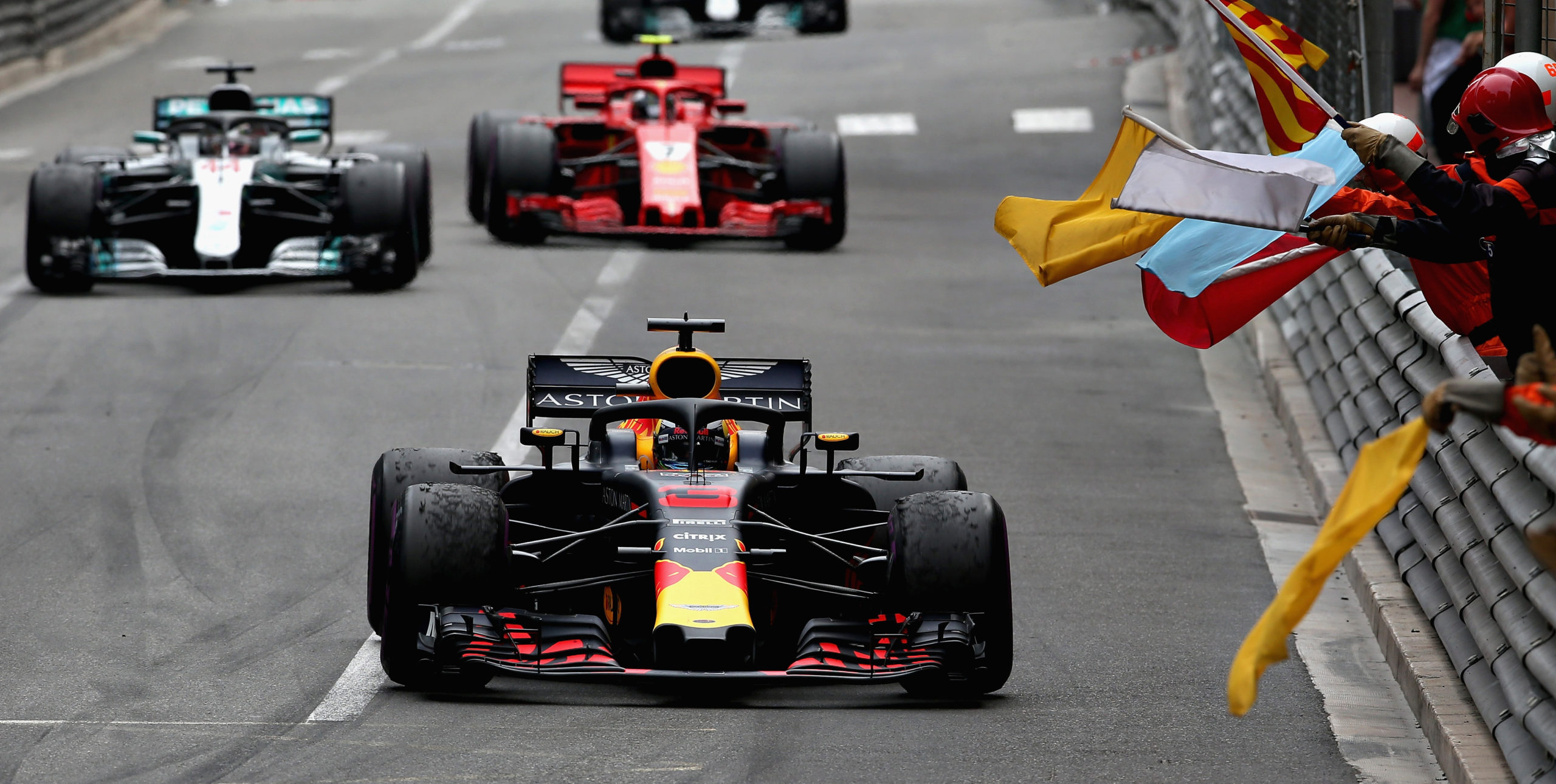