Even if you’re in one of the quicker cars on the grid, starting on the back row for a Formula 1 race is far from the ideal situation.

So, bouncing back and charging up to fifth is a pretty amazing result, in the grand scheme of things – and Ricciardo’s fight up the field was epic to watch.

YouTube user Duaman 157__ has found as much footage of Ricciardo from the British GP as possible, putting together the Aussie’s Silverstone story.

Dany Ric’s start was good, but he got shoved off at Luffield early on, which was a bit rude. It didn’t stop him from fighting back, though.

During a frantic, action-packed race for Ricciardo, he pulled off some awesome overtakes (his dummy on Felipe Massa was lovely, as was his last-lap pass on Nico Hulkenberg) to take P5.

Not bad, not bad at all. 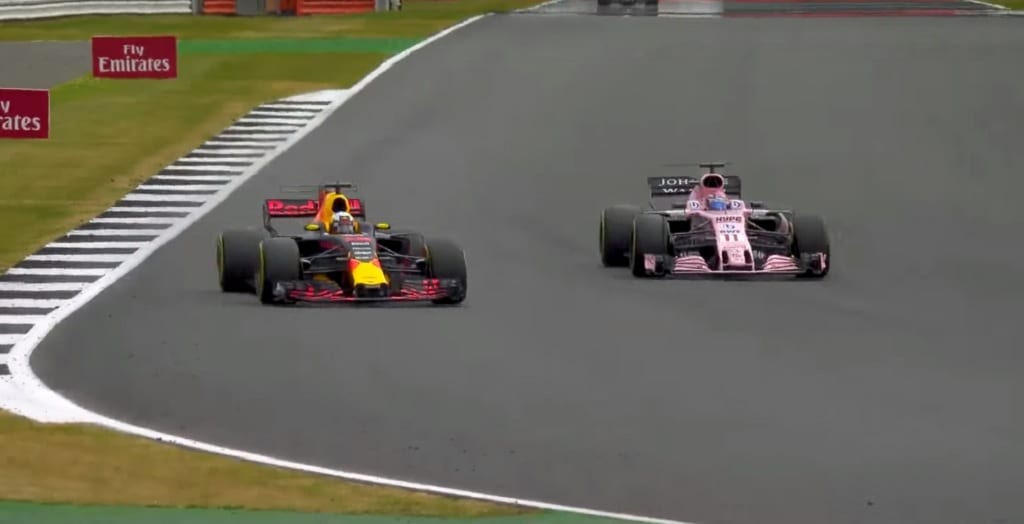