Daniel Ricciardo was poised to be a big mover in the German Grand Prix given that he was starting on the back row and is a late-braking overtaker. However, his progress counted for nothing with a loss of power halfway through the race.

It has since been revealed that the replacement parts on his PU weren’t all new. This has frustrated Red Bull, naturally leading to the belief that had it received brand new replacements for all components from Renault, then Ricciardo might have finished the race and scored some championship points.

Of the six aspects of the power unit that a grid drop allows a team to replace, only three were brand new. It is standard practice to replace all components, and why wouldn’t you? Christian Horner was coy in his comments and deflected instead of raging, suggesting that this was a “question for Renault.”

Renault boss Cyril Abiteboul did, however, offer an explanation behind the conservatism of their decision, telling Autosport:

“There was no reason to change the ICE (Internal Combustion Engine) at the time. It’s always the same thing, in hindsight after the race, you can always reinvent the world and redo scenarios, but it’s like strategy, wet and dry, it’s like lots of things.

At the time, when we had to make a decision, with the information we had at the time, there was absolutely no reason to change more parts. Engine failure can happen at any time, even with a new engine, unfortunately, it can happen, as happened in the past. There was no more certainty with a new engine than an old engine.”

Regardless of the takeaway from this recent disagreement, it’s clear that Renault won’t be prioritising or giving any free favours to its departing customer team. Renault is busy working on its ‘Spec-C’ power unit, with an obvious deficit to climb to reach the performance levels of the Mercedes and Ferrari counterparts.

Daniel Ricciardo outlined clearly during the Sky Sports F1 coverage last weekend in an interview with Martin Brundle that he believes his title contention is pivoted on winning the Hungarian GP. He’s retired on four occasions already this season, with an electrical failure in Bahrain, a collision with Verstappen in Baku, an exhaust issue in Austria and a power failure in Germany narrowing his title contention. 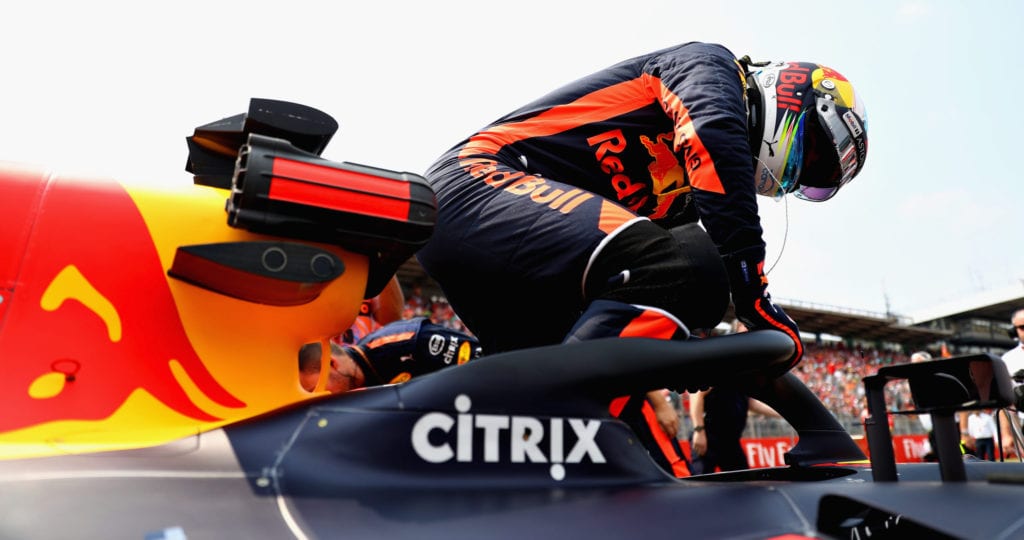