Pierre Gasly topped the times in the Free Practice 1 and Valtteri Bottas went quickest in FP2, but you don’t care about any of that. You just want to see what the ‘spat’ between, Haas, Rich Energy, and company CEO Williams Storey has descended into.

First, the Rich Energy Twitter account (which appears to be run by Storey himself) claimed that the company had terminated its contract with Haas. Then Haas denied it. Then Rich Energy’s shareholders claimed that the statements coming from Twitter were the actions of a “rogue individual” (presumably Storey) and that they were in the process of getting them removed from the business.

@rich_energy CEO @_williamstorey has commented "The ludicrous statement by minority shareholders cosy with @redbull & @WhyteBikes is risible. Their attempted palace coup has failed. I control all of the assets of @rich_energy & have support of all key stakeholders" #RichEnergy pic.twitter.com/1d32m1AELG

Ah yes, because those who oppose him must secretly be working for his rivals and not in the best interests of the business. It’s like the plot of a naff procedural drama or something.

Then, today, Rich Energy’s Twitter account posted again – this time, seemingly some sort of letter from Haas’s legal team which is basically asking what on earth is going on.

The point of that being that it’s seemingly going to be difficult for the shareholders to wrestle control of the company from Storey, with Haas merely being concerned about what this will mean for the team and its sponsorship agreement, regardless of who’s in control.

This would be weird enough if it was merely a dispute over who’s in control of a company that may or may not remain as the sponsor of an F1 team. But remember, all of this is happening in the wake of Rich Energy losing a legal battle over copyright infringement with Whyte Bikes, which is almost certainly the largest underlying reason for all of this drama.

Based on Mr Storey’s previous statement, maybe if Haas can finish ahead of Red Bull this weekend, it’ll all go away – because these days, apparently business deals and legal proceedings can be dealt with purely through tweeting… 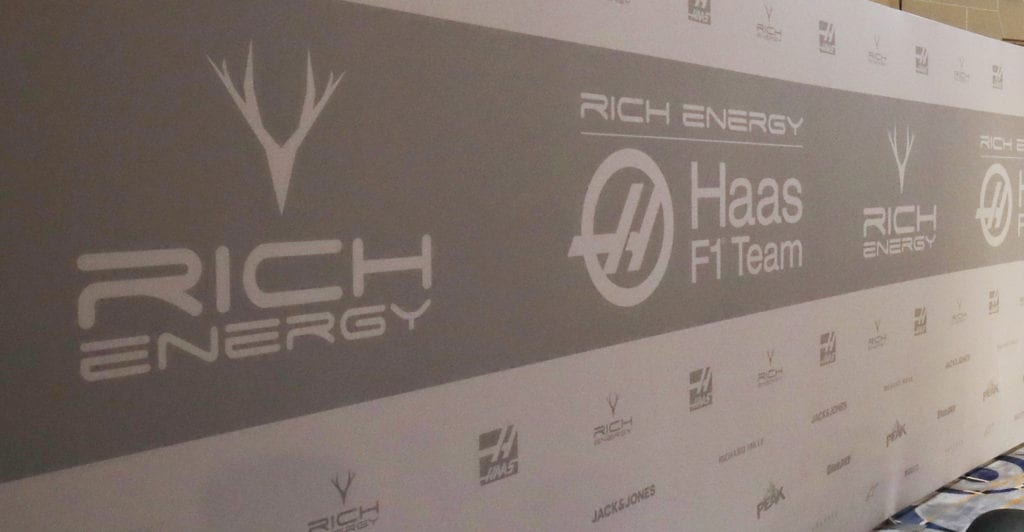