Rich Energy Has Ended Its Deal With Haas, Apparently Due To “Poor Performance” – WTF1
Skip to content
×
Formula 1 , News

Rich Energy Has Ended Its Deal With Haas, Apparently Due To “Poor Performance”

Rich Energy departing F1 as a sponsor isn’t entirely surprising – the recent court cases over copyright infringement with the similarly-logo’d Whyte Bikes were always likely to have some sort of effect on its sponsorship deals.

What is unusual however is that two days before practice for the British Grand Prix is set to get underway, it abruptly ended the deal with Haas via a Twitter announcement, of all things.

Today @rich_energy terminated our contract with @HaasF1Team for poor performance. We aim to beat @redbullracing & being behind @WilliamsRacing in Austria is unacceptable. The politics and PC attitude in @F1 is also inhibiting our business. We wish the team well #F1 #richenergy pic.twitter.com/9mAt2dOnYu

Just… wow. It’s true that Haas has had some struggles getting the tyres to work this season, which has led to some disappointing results. But the notion that the team was ever going to beat Red Bull this season is just hilarious – and that’s not a slight on Haas, it’s just the way F1 is at the moment, and likely will be until at least 2021. The reasons for Kevin Magnussen being beaten by George Russell’s Williams in Austria are also as much to do with his penalty for being out of position as they were a lack of pace.

However, it seems likely that this is just a bit of a smokescreen to detract from Rich Energy’s ongoing legal dispute with Whyte Bikes, having recently lost its appeal and ordered to hand over details of the sponsorship deal with Haas.

Taking all of that into account, it wouldn’t actually be surprising to learn that the deal was actually ended by Haas rather than Rich Energy… 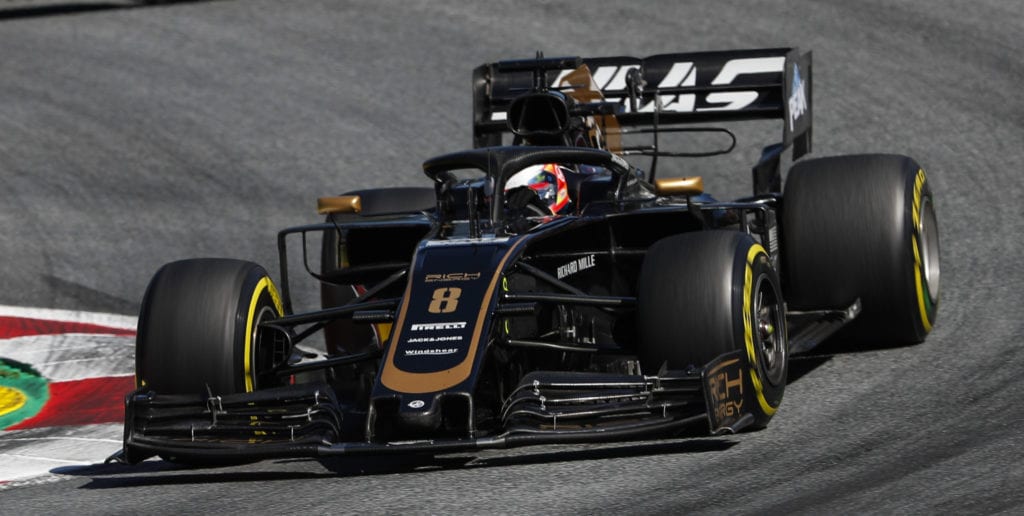