Last month, the energy drinks manufacturer lost a court case (in quite dramatic fashion, it must be said) over claims that its stag motif was a copy of the one first used by Whyte Bikes. The judge of the case said that Rich Energy “directly and knowingly copied” the logo and determined that Whyte is entitled to damages.

Despite the seeimgly very firm decision, Rich Energy stated that it was going to appeal. At the Monaco GP both Haas cars were black-flagged from the first practice session, with Sky Sports F1 commentators wondering whether it could have been to do with FOM being concerned about the risk of Haas running logos which infringed on copyright. That could have been an awkward moment, but it turned out to be related to radio and telemetry problems, and nothing to do with Rich Energy.

The stag remained present on the cars throughout the Monaco weekend but in Canada, they’ve been removed from the VF-19 and all team equipment.

Is this to avoid the potential of further copyright issues while the legal process is ongoing? Is it at the request of Whyte Bikes and the courts? Maybe it’s a sign that Rich Energy has given up its appeal?

Errrm, not quite. According to a tweet from Rich Energy, it has been done to avoid a “media circus for [the] team whilst we contest baseless case with Whyte Bikes and win.”

We have asked our partners @HaasF1Team to remove stag element from car this weekend. Whilst we own the stag trademarks & registrations worldwide Inc Canada we don't want any media circus for team whilst we contest baseless case with @WhyteBikes & win. #richenergy #CanadianGP #F1 pic.twitter.com/VhCK1ret2E

In spite of being ruled against in the initial court case (where the judge’s ruling included phrases such “some of Mr Storey’s [William Storey, Rich Energy CEO] evidence was incorrect or misleading” and “I do not accept Mr Storey or Mr Kelly [Sean Kelly, logo designer] as credible or reliable witnesses”), you kinda have to admire the confidence… 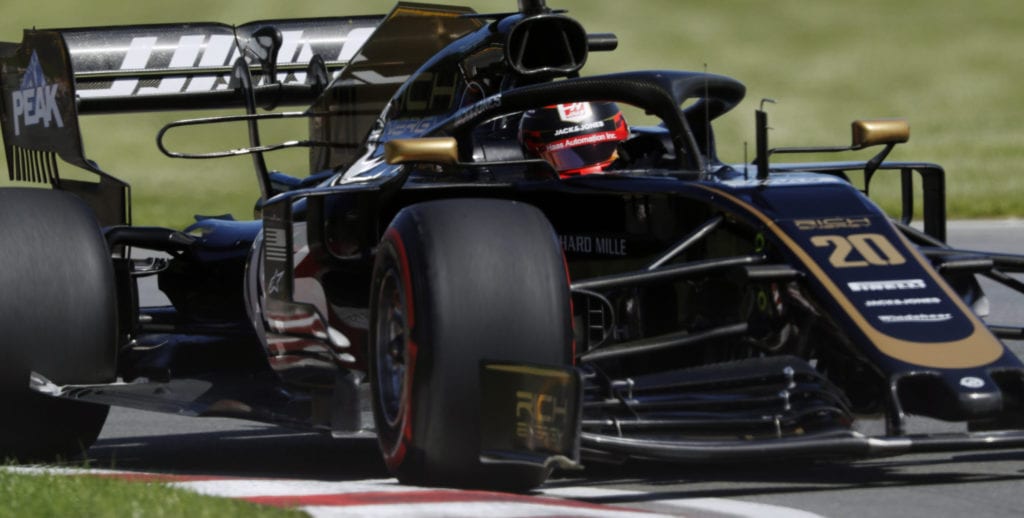