Rich Energy May Have To Change Its Logo After Losing A Copyright Claim – WTF1
Skip to content
×
Formula 1 , News

Rich Energy’s association for F1 has brought the company into the global spotlight – even if actually finding any cans of the product is about as difficult as trying to watch Drive to Survive without falling in love with Guenther Steiner.

However, as Rich Energy become more visible, a British bicycle brand noticed that the stag logo was really rather similar to their own.

That’s, erm, quite the similarity. Whyte Bikes took Rich Energy to court over “unauthorised use” of the logo and, given that Whyte has been using the logo since 2008 – seven years before Rich Energy – the Judge ruled in favour of Whyte Bikes.

Rich Energy has to stop using the logo and ATB Ltd., the owner of Whyte Bikes, is entitled to “an injunction and damages or an account of Rich Energy’s profits”.

In her ruling, Judge Melissa Clark said that she did not accept William Storey (CEO of Rich Energy) or Sean Kelly (the logo designer) as credible witnesses.

“I am satisfied that some of Mr Storey’s evidence was incorrect or misleading and that he was involved in the manufacture of documents during the course of litigation to provide additional support for the Defendants’ case. I do not accept Mr Storey or Mr Kelly as credible or reliable witnesses and I treat all of their evidence with a high degree of caution.

“I am satisfied on the balance of probabilities that both Mr Kelly and Mr Storey have lied about not being familiar with [Whyte’s logo]. I find it more likely than not that they were familiar with it, and that they directly and knowingly copied [Whyte’s logo] in designing [Rich Energy’s logo].”

A quick note from us on today’s judgment… pic.twitter.com/A49p7vUioT

Given that the logo is rather prominently displayed on the Haas VF-19 and much of the team’s merch, it seems that there could be some minor livery tweaks in the team’s future.

That said, Rich Energy announced that it is considering appealing the decision.

Today the judgment was released in the claim brought by @WhyteBikes against us in respect of our stag logo. We are disappointed with the judgment & the findings of the judge which run counter to our submissions. We are considering all of our legal options including appeal pic.twitter.com/WVJl9Sc5nQ 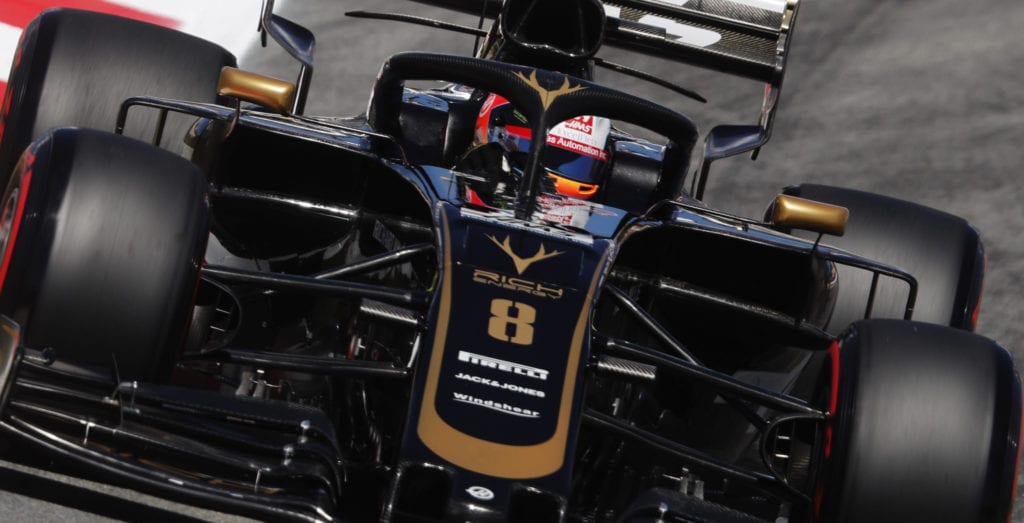