Formula E has definitely grown quite a bit since the first race back in 2014 and the fact it’s an all-electric series has proved massively appealing to car manufacturers, who want to get in on the act for both technological and ethical reasons.

Meanwhile, Formula 1 is going through a slightly uneasy transitional period as the sport’s new owners are at odds with some of the manufacturers over future rules.

Richard Branson has experience of both worlds. In F1 he had a sponsorship deal with Brawn GP in 2009, and then for two years was involved with the Virgin Racing team. In Formula E he’s currently involved with DS Virgin Racing and having seen the way things work in both sports, Branson seems convinced that Formula E is on course to become bigger than F1.

“It’s been incredibly exciting. It’s growing very rapidly, every season they’re bringing in new initiatives. I’m willing to forecast that 10 years from now, if Formula 1 continue in their current way, I think Formula E will overtake it.

“And so it should, because the world should be powered by clean cars. We’ve all got to wean ourselves off dirty cars, and Formula E can lead the way in that.”

“And also to show the world electric cars aren’t slow and boring, but they’re cool and fun. And sustainable.”

Formula E has had a couple of hits this season in terms of location as the proposed round in Sao Paulo has had to be postponed a year, and the mayor of Montreal cancelled the city’s race because of financial reasons, leaving the sport with it’s planned season finale.

But Branson isn’t phased by that and says that as time goes on it’s something that more people and more governments are going to want to be involved in.

“It’s really important for governments to back it. You’re gonna have wins, you’re gonna have losses. But the more cities that realise the importance of Formula E, the better. More people are becoming more conscious of this beautiful world we live in after more episodes like the hurricanes or the fires raging in California that are climate related.

“Formula E is something that helps a lot with that. The great thing with Formula E is we can have fun, entertain people and do something for a good cause which is just a perfect mixture.”

There aren’t many people who don’t think that Formula E is important, but can it really become bigger than F1? After all, plenty of other people have said that championships will be bigger than F1 (A1GP, anyone?) and for one reason or another, it doesn’t happen.

Does it even need to be bigger than F1? Surely the benefit is that the two championships could coexist, each offering different things. It’s definitely going to be interesting to see how things pan out over the next few years… 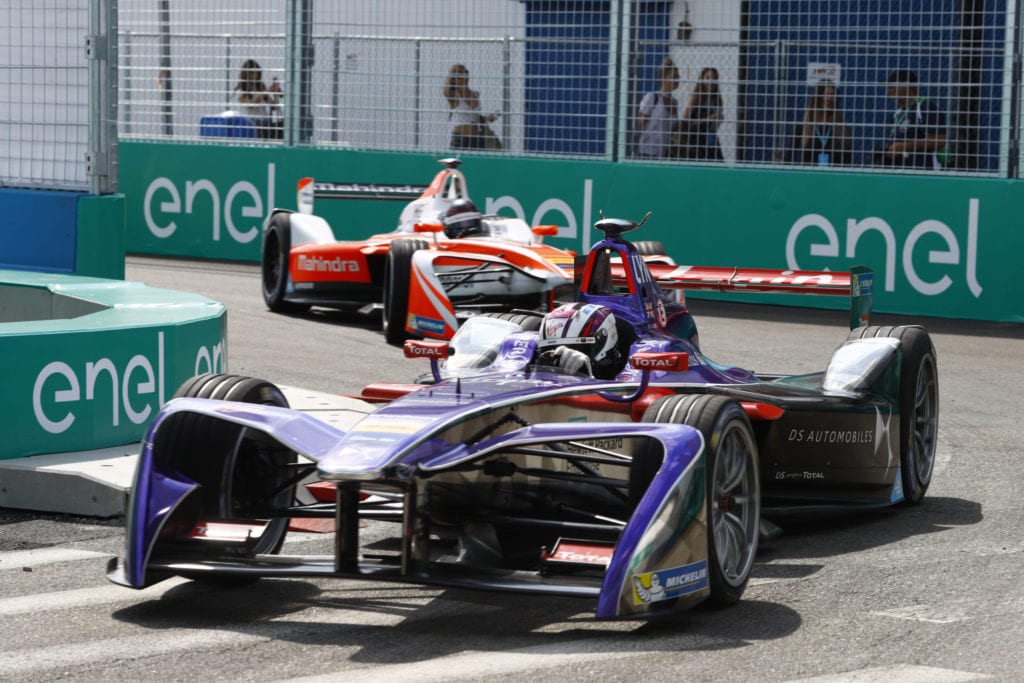