Ride With Bottas On The Way To His First Rallying Victory At Paul Ricard – WTF1
Skip to content
×
Formula 1 , Rally

Fresh from ending his best F1 season to date, Bottas clearly wasn’t quite ready to put an end to his 2019 racing activities as he spent the very next weekend competing in the Rallyecircuit Cote d’Azur – a rally which takes place in and around the French GP venue of Paul Ricard.

Driving a 2011 Citroen DS3 (one of five WRC-spec cars in the event), Bottas took the lead on the second stage and barely looked back, going on to win as he seemed to relish the familiarity of the location and the fact the entire event took place on tarmac roads.

It’s not exactly a massive event filled with the biggest and best names in rallying, but to win is still a solid effort. Second-placed Robert Consani has scored podiums in the European Rally Championship and yet was 50 seconds behind Bottas at the finish.

It’s also only the second rally that Bottas has competed in, the first coming in the Finnish Arctic Lapland event at the start of the year. He impressed there, too, finishing fifth overall and winning a stage. 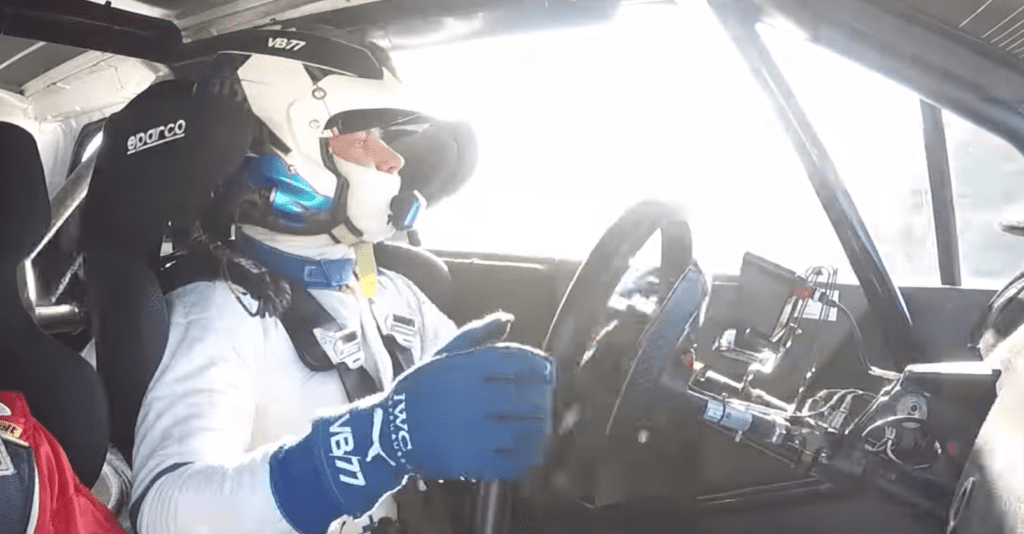