Ride With Gerhard Berger On The First Lap Of The 1991 Hungarian GP – WTF1
Skip to content
×
Formula 1 , Onboards

There’s something about the shaky, low-quality footage from old F1 onboards which makes them so special. The fact that onboard cameras weren’t as common a few decades ago just makes old clips even more exciting, as is the case with this first lap from Berger’s McLaren at the Hungaroring in 1991.

OK, so racing-wise there’s not a whole lot of action, but you can’t beat the sound of that magnificent Honda V12 coupled to the old-school manual gearshift. Plus, jump starts were clearly viewed very differently back then – pretty much everyone is creeping forwards before the lights went out!

Berger started fifth and finished fourth, whilst teammate Ayrton Senna won from pole. It wasn’t the most exciting race on the whole, the only changes in the top six being Nigel Mansell getting ahead of teammate Riccardo Patrese for second, and Alain Prost retiring from fourth when his Ferrari engine expired. 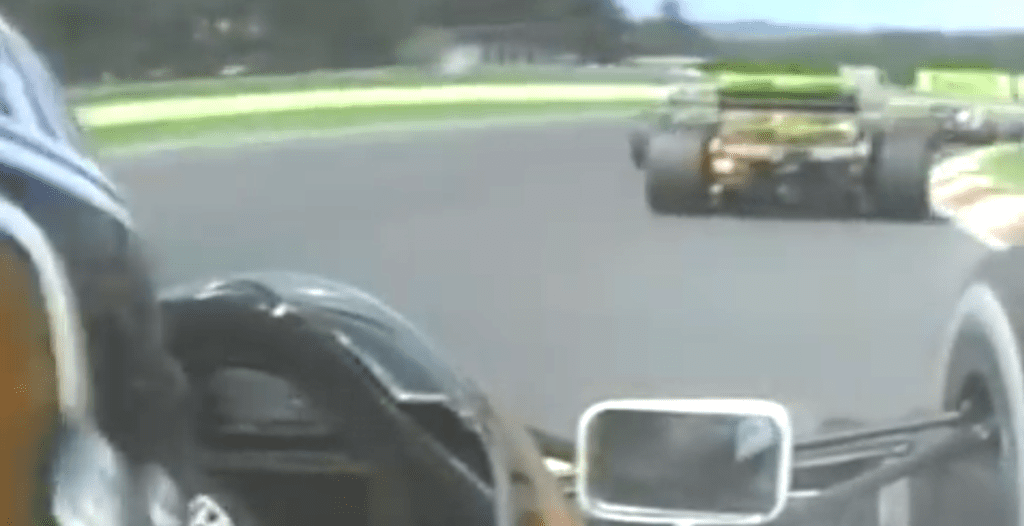