Rival Teams Might Have Just Made It Harder For Force India To Find A Buyer – WTF1
Skip to content
×
Formula 1 , News , Opinion

To remain eligible to receive its prize money (around $150 million) when the team (hopefully) changes ownership in the coming weeks, Force India needs nine other teams to agree. It would also ensure the team would continue to receive part of the prize pool that is given to teams for consistent participation in the sport.

However, reports in the German media suggest that three teams voted against Force India keeping its prize money – McLaren, Williams, and Renault.

Because these teams have disagreed to this, there’s a chance that prospective owners will either be put off entirely, or will have to fund the team further, knowing that it will have to race for several seasons without receiving any prize money whatsoever.

It’s easy to see why McLaren and Williams would vote against it – big names floundering on-track at the moment, it’s another two cars out of the way without having to solve any one of their multiple problems. Renault has apparently done so purely to send a message to the “big” teams of the sport as a form of protest… by potentially destroying a relatively frugal midfield team, because that makes sense!

F1 being a harsh industry is usually celebrated by the very few people who get to work in it, probably because it heightens their sense of achievement. That’s fine, but don’t expect the fans to react kindly to it. F1 is a competitive environment and there are clearly no passengers, but the 400 people at Force India who have done a better job in recent years than these three much better-funded teams suggests that this block is a disingenuous one. Cue people from each of these teams trying to intellectually navigate and justify this decision in apolitical fashion when in fact, all they are doing is ensuring that one of their rivals either doesn’t exist or is weakened significantly as a team.

More positively, Gene Haas was happy to sign the document from Chase Carey despite Haas being criticised by Force India earlier in the season with regards to the Ferrari partnership. Maybe Gene Haas is aware that this could happen to quite a few teams on the grid, so is thinking of the bigger picture. Maybe it’s because he’s only been in the sport for three years, so the background politics and off-track agendas that bore and frustrate the audience haven’t affected him yet.

This muddies the water of what was supposed to be a relatively smooth transition at Force India. Three teams who don’t have the motivation to beat Force India on a race track may have put 400 jobs at risk because it’s easier than building a stronger car themselves. Is that what Formula 1 is about now? 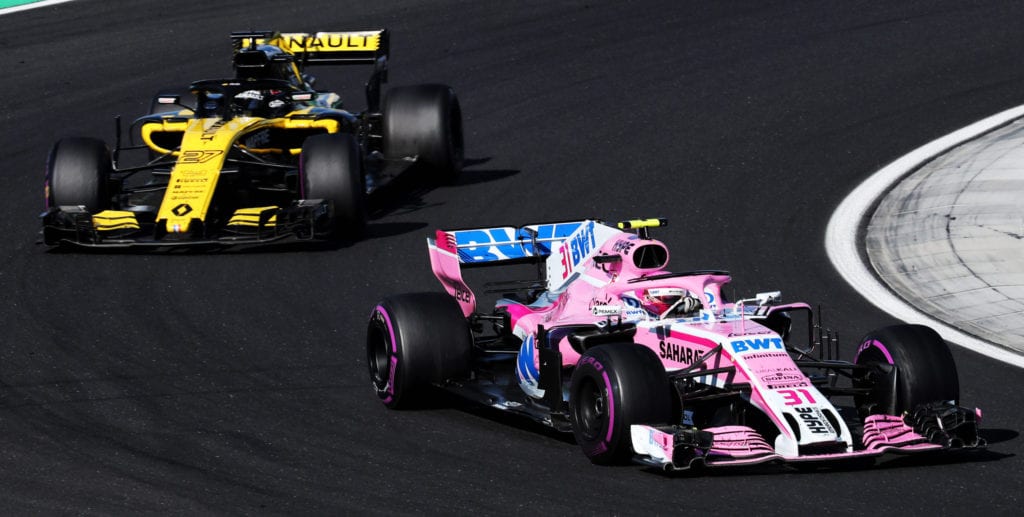