In a clever marketing campaign, roads around Zandvoort have switched their signs from a standard 30 km/h board to a recognisable ‘33’ logo belonging to Max Verstappen!

With the Dutch GP just weeks away and huge local support for home hero Verstappen, plenty of changes are being seen around the coastal town.

The town has been fully kitted out in F1 swagger, oh, and plenty of orange at every opportunity.

You might be concerned about the increase of speed in these areas, though. Well, 30 km/h is roughly the equivalent of 18 mph, so the temporary move to 33 km/h takes it to around 20 mph. It might not seem like a lot, but one Twitter user said he once got a fine in the Netherlands for exceeding the speed limit by 3 km/h!

I have received speeding tickets in Holland for exceeding the speed limit with only 3 km/h. Just saying…

We’re just glad Verstappen has a relatively low race number. Let’s just hope any nice peaceful roads around Monza don’t take on a similar idea in support of Antonio Giovinazzi the week after… 😳 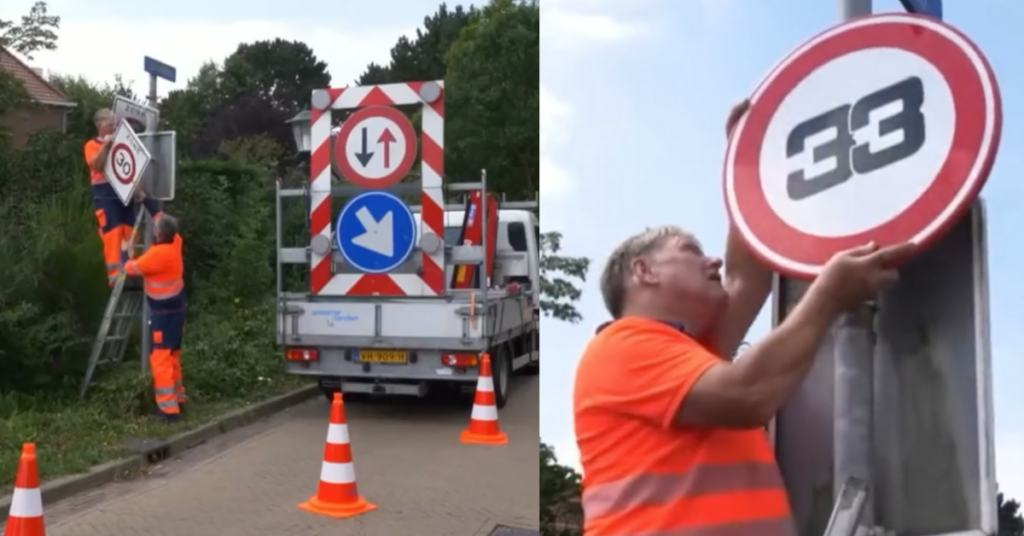