Robert Kubica Has Returned To Single-Seaters With A GP3 Test – WTF1
Skip to content
×
Juniors , News

Robert Kubica Has Returned To Single-Seaters With A GP3 Test

It’s been six years since Kubica was behind the wheel of a single-seater race car, when he topped pre-season F1 testing for Lotus at Valencia in 2011.

But now, he’s returned to the cockpit of a single-seater during a GP3 test session at the Franciacorta Circuit in Italy.

The 2008 Canadian GP winner put in 70 laps of the track during the private test, driving a GP3 car run by the Trident team.

Just days after topping his Valencia F1 test, Kubica suffered a horrific rally crash and the injuries to his right arm and hand brought his single-seater career to an end.

Since then, he’s raced in the World Rally Championship and also competed in GT events. Kubica was set to drive for the ByKolles LMP1 team in the FIA World Endyrance Championship in 2017 before pulling out before the first round at Silverstone.
He said the GP3 test was a “truly wonderful” experience, and is quoted by Autosport adding:

“I’m back on the water where I swam for many years, and I must say the feeling is great. I was surprised, because after so long the feeling with the asphalt and the feelings I remember are back afloat.

“Of course there were a lot of things that I can do better. On the physical front and preparing many aspects you can improve, but my limits are at a good point. I did it [the test] in a tricky condition – Franciacorta Circuit is taxing and the GP3 single-seater is without powersteering, but I’m glad to have had this chance.”

It’d be awesome to see Kubica return to single-seaters at some point in the future, if he is able to do so.

We were already pretty hyped for his LMP1 debut before he pulled out, let’s hope he is back in a top racing series very soon. 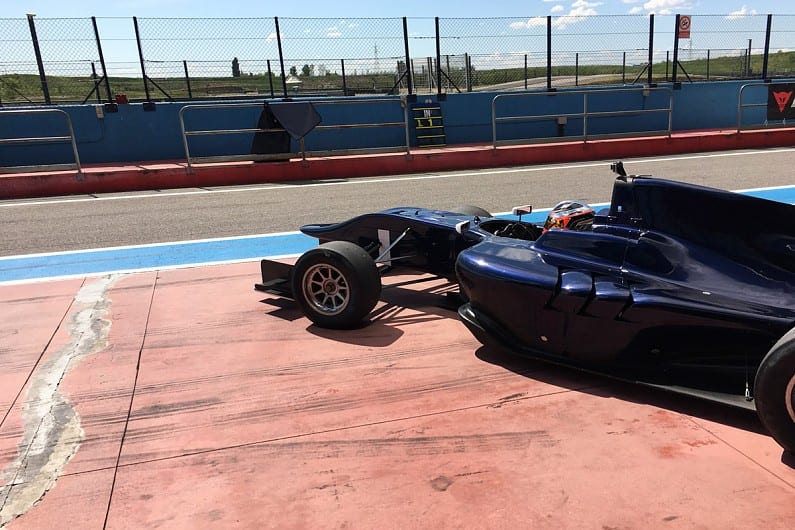