The last time Polish driver Kubica drove a Formula 1 car was for Lotus Renault during pre-season testing at Valencia in February 2011.

Just days later, he severely injured his right arm and hand in a rally crash, cutting short his career racing in F1 and single-seaters.

When he returned to racing, it was in the World Rally Championship and he’s since had tentative outings in GT cars on circuits.

He was even set to drive for ByKolles in the FIA World Endurance Championship this year but pulled out ahead of the season-opener.

But, in recent weeks, Kubica has been back behind the wheel of single-seaters, testing GP3 and Formula E cars, as well as an LMP2 prototype.

Encouraging signs, but now he’s about to get back in the cockpit of a F1 car at a private test.

He’s set to drive a 2012-spec Lotus F1 car at Valencia on Tuesday, which’ll be his first time driving a car from the sport in over six years.

We’re excited to hear how the F1 test goes for Kubica and maybe it’ll be the start of a return to a single-seater championship in the future. 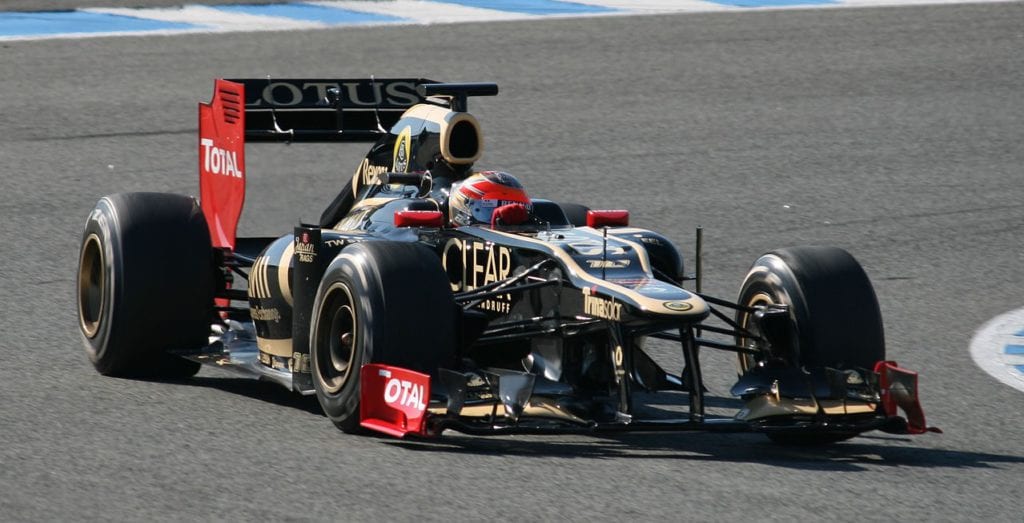