Robert Kubica getting back behind the wheel of a F1 car was unsurprisingly a huge story on Tuesday and now we’ve heard from the man himself.

Previously, his last time in F1 machinery was during pre-season testing for Lotus at the Valencia circuit in February 2011.

That test took place just days before the terrible rally crash that cut short his single-seater career, due to the injuries to his right hand and arm.

Following on from recent GP3, Formula E and LMP2 tests, Kubica returned to F1 with a test in a 2012 Lotus E20 at the Valencia track with Renault.

Of course, it was a day of mixed emotions for Kubica and he admitted it was an emotional day, in which he completed 115 laps.

He said he was proud of the running he completed. However, Renault has admitted the test is a “one-off” at the moment and added they tried to cram a race weekend into one day.

On the F1 outing, Kubica said:

“I would like to thank everybody for making this possible, I hope it was a good day for everyone and maybe they saw something of my old, 2010 self. For me, it has been an important day from an emotional point of view.

“It has been a long time away from the paddock and I have been through difficult periods, I kept working hard and a few years ago I felt it was impossible. I have mixed feelings, I am proud with what I achieved today, but also it shows what I have lost.

“I don’t know what the future will bring, but I know one thing, after working for more than one year to prepare for this, I ran with good pace and consistent in difficult conditions.

“It is not easy after six years, but I knew I could do the job and I can be satisfied. I appreciate the opportunity. Renault gave me my first F1 test in 2005, so I appreciate another test this time around.”

It warmed out hearts to see pictures and a short video of Kubica in action, who knows what could’ve happened if he continued in F1.

While this F1 test may be a one-off, hopefully we see him return to racing on a more regular basis in the future. 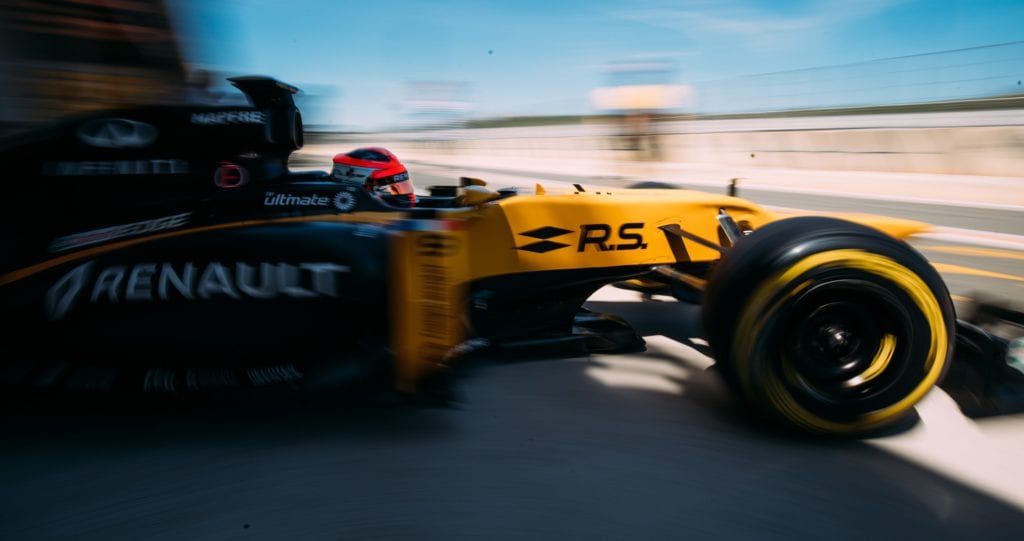