Robert Kubica Will Make His F1 Comeback With Williams in 2019 – WTF1
Skip to content
×
Formula 1 , News

Robert Kubica Will Make His F1 Comeback With Williams in 2019

Ever since Kubica had a test in an F1 car last year, we’ve been hyped for the possibility of him racing again. He was thought to be a candidate for a seat at Renault, before being seriously considered for a Williams seat for this year. In what was effectively a shootout for the remaining seat alongside Lance Stroll he lost out to Sergey Sirotkin and instead took up a role as the team’s reserve driver.

He’s done some testing and practice sessions this year but in 2019, he’ll get to do a whole lot more: Williams has promoted the 33-year-old (he turns 34 in December) to a race seat alongside George Russell. Yes, it’s actually happening!

If you’re confused why everyone is so hyped, it’s because Kubica was good. Really good. Between 2006 and 2010 he managed tons of podiums and a race win, building a reputation as one of F1’s future superstars. He had signed to race for Ferrari in 2012 until an accident while rallying left him severely injured. Years of hard work – both mentally and physically – have brought him back into contention for a race seat. Now he’s got one, the anticipation to see how he gets on is going to be off the charts.

It effectively also confirms that Esteban Ocon won’t be in F1 next year as Williams was his last realistic shot of getting a seat. It also means Sergey Sirotkin is probably going to get left on the sidelines – a bit of a shame, as he’s had a solid debut season.

It’s excellent news for Williams, though, and the Russell/Kubica partnership could prove to be rather a strong one. Let’s just hope the car is good enough for them to be able to show it. 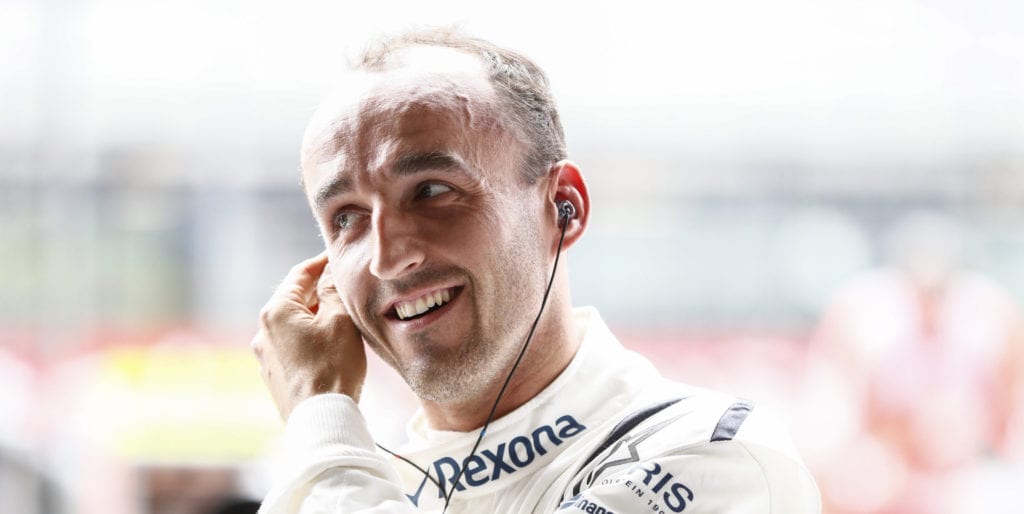