Robert Kubica Will Test An LMP2 Car At Monza

Kubica is testing for the SMP Racing outfit from the 23-24 May at the ‘Temple of Speed’, driving the team’s Dallara LMP2 machine.

The Polish driver was set to drive for LMP1 privateer ByKolles in the FIA World Endurance Championship this year but pulled out after the pre-season Monza test.

Since then, he has returned to single-seater machinery, testing a GP3 car and then giving Formula E a go during a test session.

The GP3 outing was his first single-seater drive since he topped F1 pre-season testing in 2011 at Valencia for Lotus, just days before his horrific rally accident.

Now, Kubica will return to testing a WEC car alongside SMP drivers Mediani and Viktor Shaytar at the two-day Monza test.

He will be helping the SMP outfit to prepare for the Le Mans 24 Hours, which takes place next month.

The No.27 car will be driven at the 24-hour race by Mediani, IndyCar racer Mikhail Aleshin and Renault F1 reserve driver Sergey Sirotkin.
Kubica said:

“It will be my pleasure and an honour to help SMP Racing prepare its car for a race as important as the Le Mans 24 Hours. We definitely have a lot of tasks for the two days of testing. But I am sure that, with Maurizio and Viktor and the team, we will gather a lot of useful information to find the optimal set-up for the car.”

It’s cool to see Kubica getting more opportunities in prototype cars, but we’d love to see him racing Le Mans in the future. 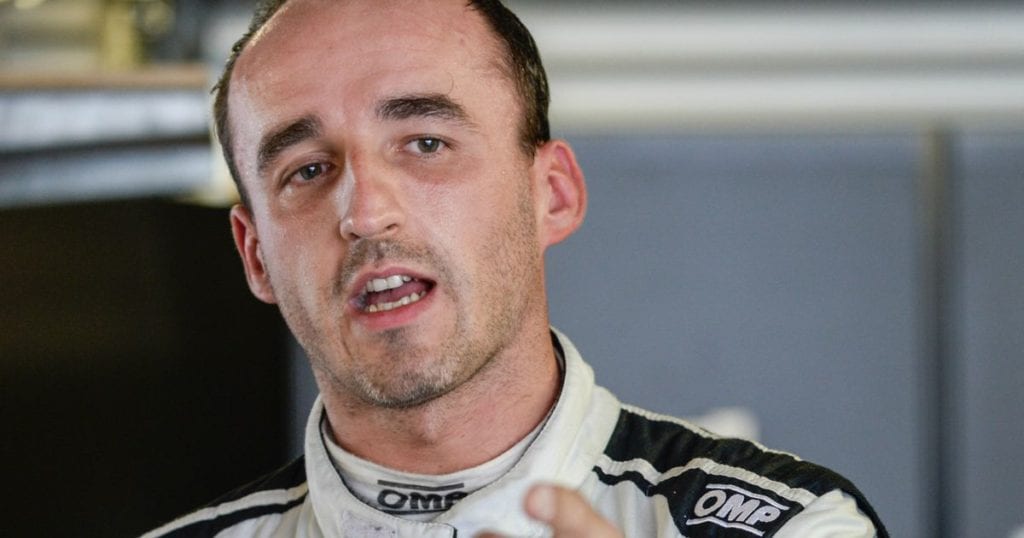