After finishing third in last year’s European F3 championship, Shwartzman moved into FIA F3 this season (the rebranded GP3) as a title favourite. As the year progressed that turned out to be the case with himself and Prema teammate Daruvala edging clear at the head of the field. While Daruvala’s form dropped off in the second half of the year, Shwartzman’s consistency remained, meaning he headed into the final weekend in Sochi with a strong chance of taking the championship in the first race.

He took pole and led much of the race in tricky conditions as rain threatened to fall as Daruvala slipped away from the fight for the podium. Shwartzman couldn’t quite clinch it with a win, though – on the final lap, Marcus Armstrong snatched the lead away and took the chequered flag, but second was still more than enough for the 20-year-old Russian to take the championship as Daruvala could only manage fifth.

It’s been a strong season altogether as a number of top quality rookies established themselves ahead of the more experienced drivers returning from GP3. Therefore, the relative ease with which Shwartzman won the title appears even more impressive.

Where next for him? Well, Formula 2, obviously – a strong year or two there and he’ll surely be vying for a place on the F1 grid. After all, other rookie winners in the series (when it was called GP3) include George Russell, Charles Leclerc, and Esteban Ocon… 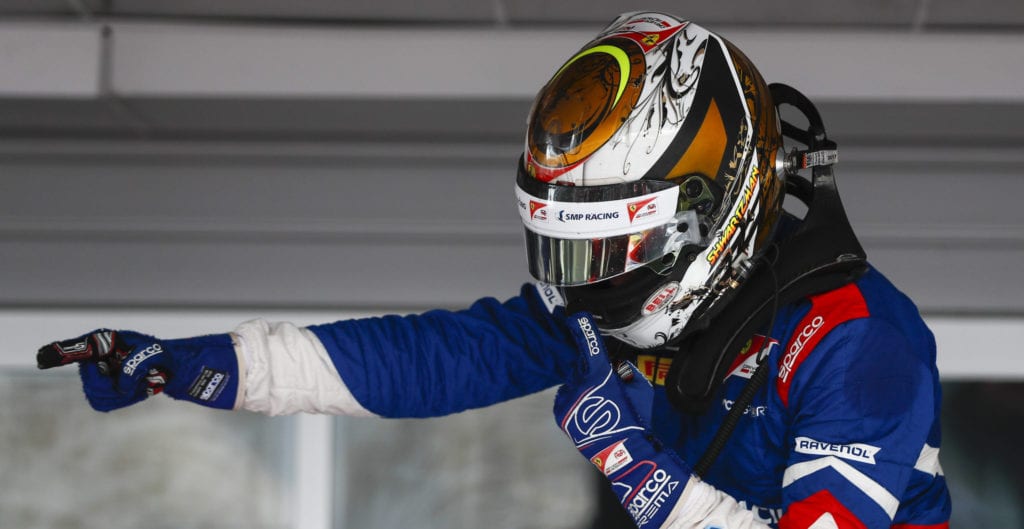