Robert Wickens Will Drive An NSX On The Parade Lap At This Weekend’s IndyCar Race – WTF1
Skip to content
×
Indycar , News

Wickens suffered life-changing spinal cord injuries in a violent accident during the IndyCar race at Pocono last year. Since then, he’s been going through intensive rehabilitation, learning how to walk and use his legs again as he aims to return to racing.

He’s been sharing much of his progress on social media (and is well worth a follow) and now, for the first time since his accident, he’s announced he’ll be back behind the wheel in public. Schmidt Peterson Motorsport sponsor Arrow has modified an NSX to have hand controls, which Wickens will drive ahead of this weekend’s IndyCar race in Toronto.

I’M GETTING BACK IN A CAR! I’ll be doing the parade lap for the @hondaindy! This is just amazing and couldn’t happen without the help of @arrowelectronics installing the hand controls and @HondaRacing_HPD trusting me with such an awesome car! #IndyTO #ArrowDriven #SCIrecovery pic.twitter.com/mmaTIlrxCW

Driving as fast as he can? We like the sound of that!

Wickens has been in the IndyCar paddock a few times this season and is hoping to return to racing with SPM when he can. Despite his accident, he still ended 2018 as IndyCar’s top rookie, thanks to a number of impressive drives such as nearly winning on debut and a home podium in Toronto.

SPM has already said that it’s keeping the No.6 car warm for him when he does return. Driving a car in public (and, from the sounds of it, at a decent pace!) is another step closer to that happening. 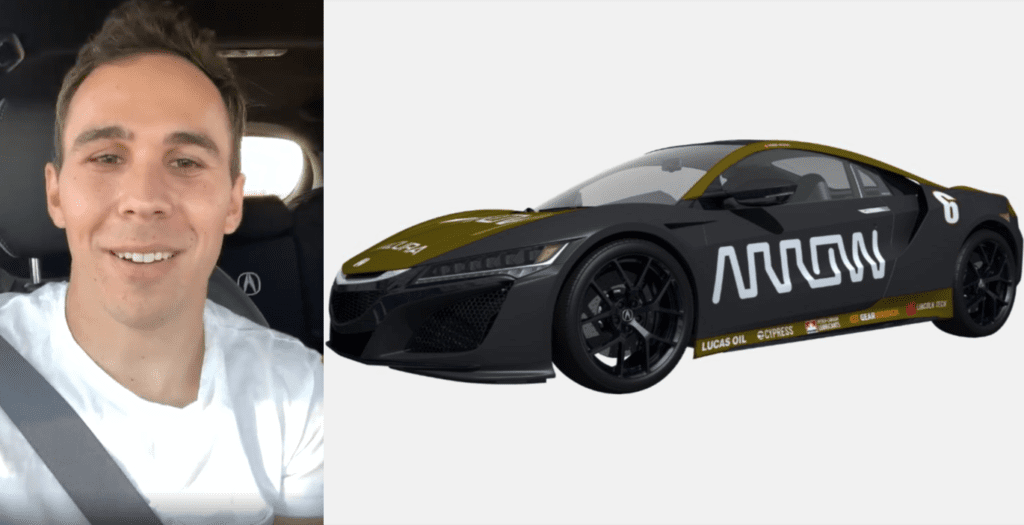