Romain Grosjean Has Been Disqualified From The Italian Grand Prix – WTF1
Skip to content
×
Formula 1 , News

Romain Grosjean Has Been Disqualified From The Italian Grand Prix

Shortly after the end of the race, Renault lodged the protest with the FIA citing that the Haas cars didn’t comply with the technical regulations. Charlie Whiting confirmed that the protest concerned “a small detail on the leading edge of the floor” of the VF-18.

Grosjean’s was sent off for inspection and stewards discovered that the car did indeed fall foul of the regulations. The FIA statement reads:

As a result, Grosjean has been excluded from his sixth-place finish. That moves the Esteban Ocon up to sixth, Sergio Perez to seventh, Carlos Sainz to eighth, Lance Stroll to ninth, and awards Sergey Sirotkin 10th place and his first career point. It also moves Renault back ahead of Haas in the constructors’ championship, whilst Force India moves up to a remarkable seventh, just two races after being stripped of all its points.

The story behind the disqualification is that back in July, the FIA issued a clarification to the rules surrounding the floor and stated that all teams must bring their cars into line with the regulations by the time of the Italian Grand Prix.

Haas told the FIA it would unlikely to be able to meet the deadline and asked for some flexibility with the aim of having it introduced for Singapore. In a misunderstanding, Haas thought its request had been accepted, whilst the FIA claimed otherwise. The stewards added to their report:

“While the Stewards are also sympathetic to the difficulties of producing these parts, the Stewards noted that at least one other competitor was able to comply in the time provided.

“We do not agree with the Stewards’ decision to penalise our race team and we feel strongly that our sixth-place finish in the Italian Grand Prix should stand.”

As of yet, there has been no mention of Kevin Magnussen’s car. It’s believed his car couldn’t realistically be examined as he sustained floor damage during the race – although given that he finished last, it’s not likely to have much of an effect on anything anyway. 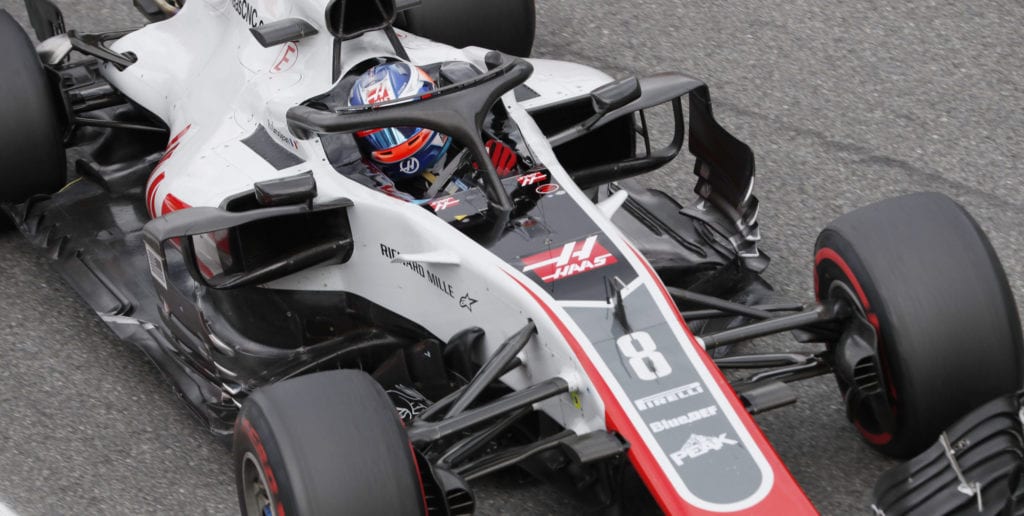