Romain Grosjean Is Returning To Racing In IndyCar This Year

After being dropped from his Haas F1 seat at the end of last year, Romain Grosjean is heading back to a race track with IndyCar. This excellent news comes as Grosjean continues to recover from a horror crash at the Bahrain Grand Prix last year. This is excellent news for Ro-Gro!

Romain Grosjean raced in F1 during the second half of the 2009 season, before returning full-time from 2012 until 2020. He managed to earn an impressive ten podiums during his time in the sport throughout his 180 F1 starts.

Unfortunately, Grosjean wasn’t able to have the send-off in F1 that he wanted after being involved in a devastating crash on the opening lap of the 2020 Bahrain Grand Prix. The crash, which resulted in a fireball and saw the car split into two pieces, left Romain with significant burns to his hands.

After escaping the fireball – in one of the most distressing accidents we’ve ever seen – he made it clear he wanted to get back racing as soon as possible. Due to the nature of his injuries, Grosjean couldn’t compete in the final F1 race of the season as he still required surgeries on the affected area.

However, it has now been confirmed that he will make the jump to Indycar with Dale Coyne Racing.

It’s understood that Grosjean will also be racing on the road and street circuits, missing the oval rounds on the calendar.

“I had different options in front of me for this coming season and choosing to go IndyCar racing was definitively my favourite one,” Grosjean said about the news. “Although, I’m not ready yet to take on the ovals!”

“IndyCar has a much more level playing field than what I have been used to in my career so far. It will be exciting to challenge for podiums and wins again.

“My left hand is still healing, but we’re just about ready to get back into the race car and to start this next chapter of my career.”

You love to see it! 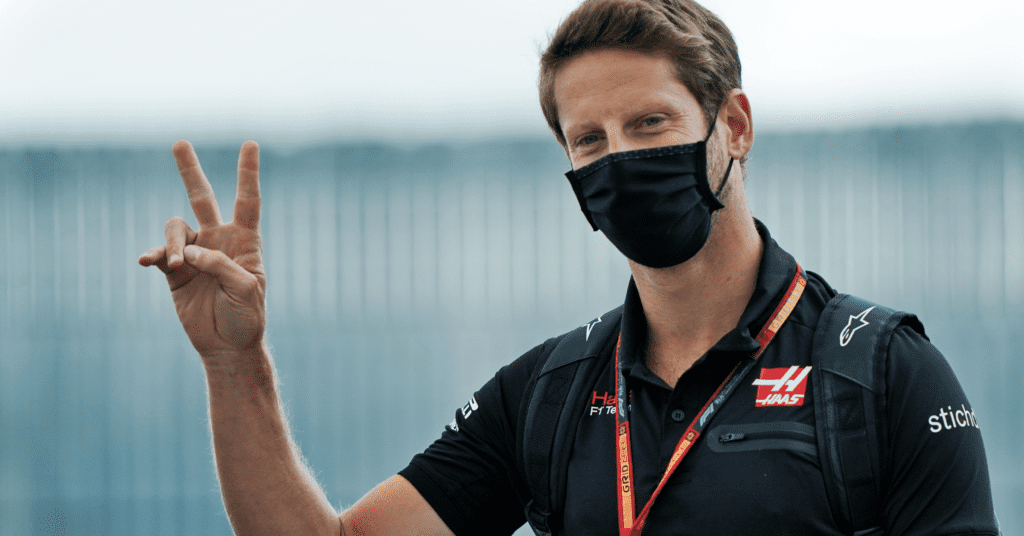