Romain Grosjean Will Not Be Racing In Abu Dhabi – WTF1
Skip to content
×
Formula 1 , News

Romain Grosjean Will Not Be Racing In Abu Dhabi

Haas F1 Driver Romain Grosjean has announced that he will not be racing again in F1, after his injuries sustained from a crash at the Bahrain Grand Prix mean he is unable to take part.

In an emotional post on social media, Romain thanked everyone for their support but was forced to make the “difficult decision” for his own health and safety.

Update for you ❤#r8g pic.twitter.com/dBLE7ZSzcA

“A very tough decision to make but I will not be racing in Abu Dhabi.

“I have tried as much as I could and left a lot of time for the doctors to discuss, but for my health and safety it’s better I don’t take the risk to race in Abu Dhabi.

“I would like to thank everyone for the messages of love and support in these difficult times.”

Yesterday, Mercedes Boss Toto Wolff said Mercedes would grant Grosjean a private testing opportunity if he was unable to race in the season finale at Abu Dhabi.

“If we are allowed to do this and nobody else within his universe of teams that he raced would provide him with such an opportunity, we would do it,” Wolff said.

It is understood that Grosjean will be flying back to his home in Switzerland where he will continue his recovery process.

Pietro Fittipaldi will continue to race in place of Grosjean at the final race of the year in Abu Dhabi. 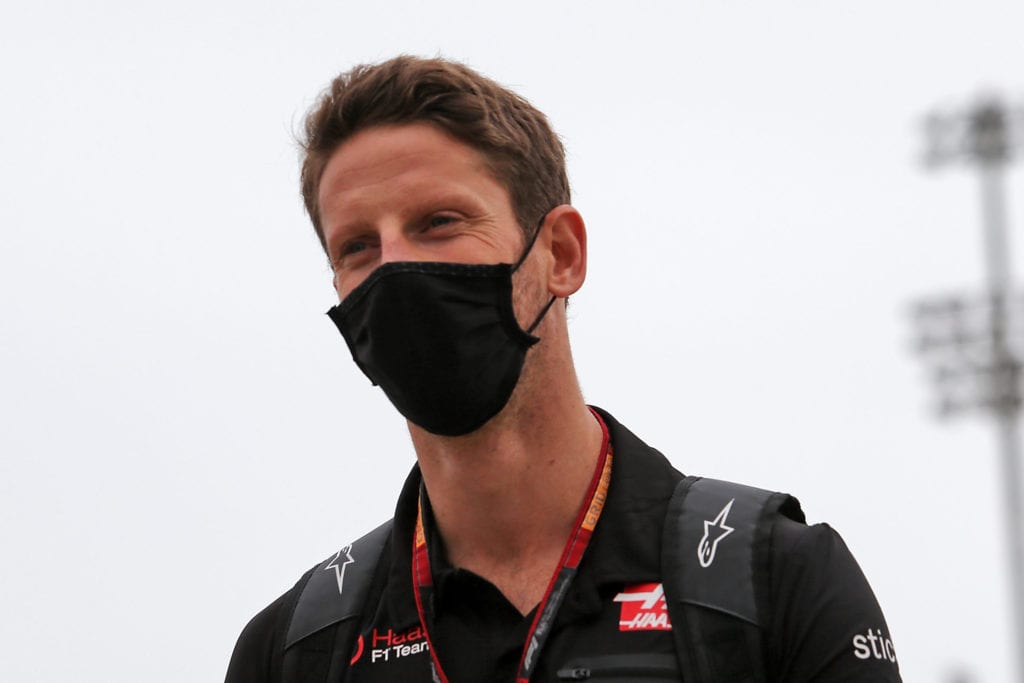