The 2016 World Champion Nico Rosberg is in full pundit mode at the Australian Grand Prix this weekend and the ex-Mercedes driver had plenty to say about the qualifying performance of the Silver Arrows. He was full of praise for Hamilton and sympathetic of Bottas’ nightmare start to the campaign. Speaking as part of Sky Sports F1’s army of pundits, Rosberg said:

“I really think today was a Lewis Hamilton lap. He pulled it out of the bag in an unbelievably special way, nailed it 100 per cent. When he’s in this form, everybody else might as well pack up and go because there’s no-one who’s going to beat him.

“That looked extremely special. It was great to watch, I have massive respect. It’s one of those laps where he has again shown why statistically also he’s one of the greatest ever in our sport. It was just very impressive. There’s times when you’re just there and shaking your head, you think ‘how does he do that?’”

Whilst being in awe of his former teammate’s performance, Rosberg had some sympathy for Valtteri Bottas, who will start the race from 15th after crashing out of Q3 and receiving a five-place grid penalty for the resulting gearbox change.

“It’s one of those really horrible moments when you’re out there, middle of the track, all the cameras are on you, the car is in bits and pieces, your whole weekend is gone because unless something miraculous happens tomorrow his chances are very, very slim for anything.

As a recently retired Mercedes driver who has raced against Lewis intensely, Nico’s insight this season could be unique on anything concerning the Mercedes garage. He knows how the team operates and it will be interesting to see how this early Hamilton high and Bottas low develops. 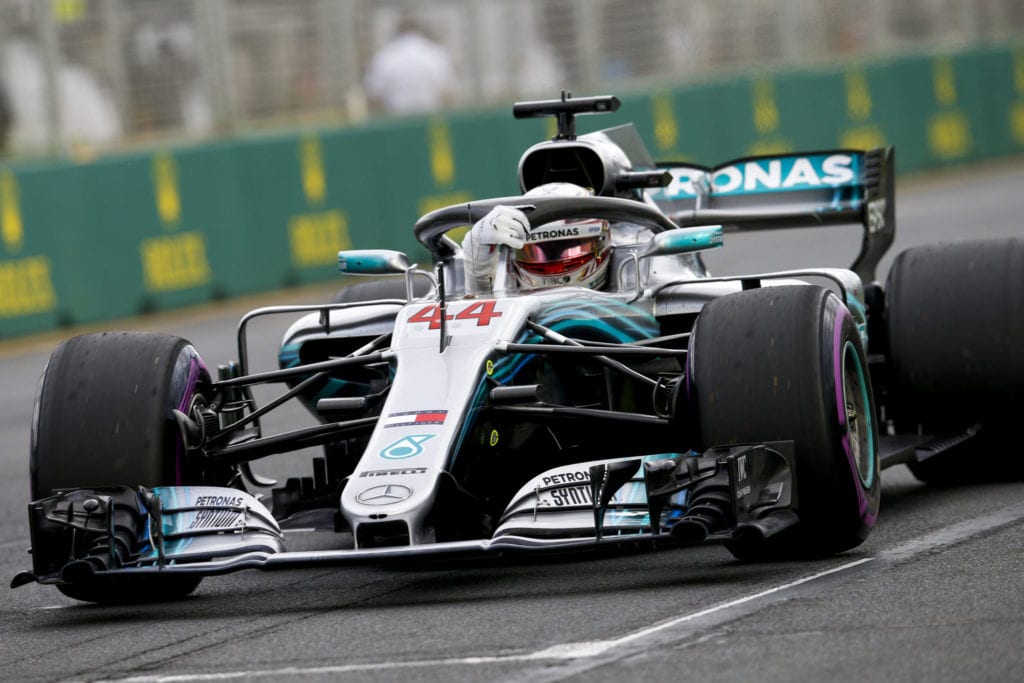