Heading into the French Grand Prix weekend, Mercedes confirmed that they would be switching the chassis of both Valtteri Bottas and Lewis Hamilton. Apparently, this rather unusual switcheroo was scheduled and was done for ‘mileage’ reasons.

“Due to the cost cap, we are not able to produce new chassis, and that’s why we have four chassis that we have carried over, and for mileage reasons, they are being swapped around between the two drivers,” Mercedes boss Toto Wolff told the media on Friday. “There is no other story to that.”

However, many eyebrows were raised after Bottas seemed to be flying around the Paul Ricard circuit and topping the FP1 time sessions, especially after his disastrous outing last time out in Baku. Hamilton seemed to struggle and even radioed that there was ‘something wrong with the car’ during Friday afternoon’s practice session.

As a former Mercedes employee and the 2016 F1 World Champion, Nico Rosberg has some interesting thoughts on the whole situation.

He thinks that Hamilton might have asked for this chassis swap after a request earlier in the season.

“I think Valtteri’s chassis was the younger one because he changed after Imola,” Rosberg said on SkySports, referring to the monster crash Bottas had with George Russell at the Emilia Romagna Grand Prix.

“He got a fresh chassis there, so Lewis’s chassis had a lot more miles on it. Lewis wasn’t feeling comfortable, especially in Monaco. So from my point of view, it was Lewis saying in the team ‘hey, I want to try Valtteri’s chassis, I want to see if there’s something wrong with my car and see if I can find some extra performance’. I think he was pushing for it.”

When asked if swapping chassis with a teammate is a common occurrence in Mercedes, Rosberg was adamant that such a thing would have never been allowed to happen.

“Absolutely never. We would never switch chassis between drivers. If I would feel bad, I would push for a new chassis, but never to get the chassis of a teammate.

“This, for me, is an indication also that they are really trying to give a little bit more of a preferential treatment to Lewis than usual, which is understandable. He is in that straight fight with Verstappen, so he needs all the help he can get.”

Certainly an interesting perspective from Nico, who beat Hamilton to the drivers’ title in 2016 before retiring from the sport just a week later.

What are your thoughts? 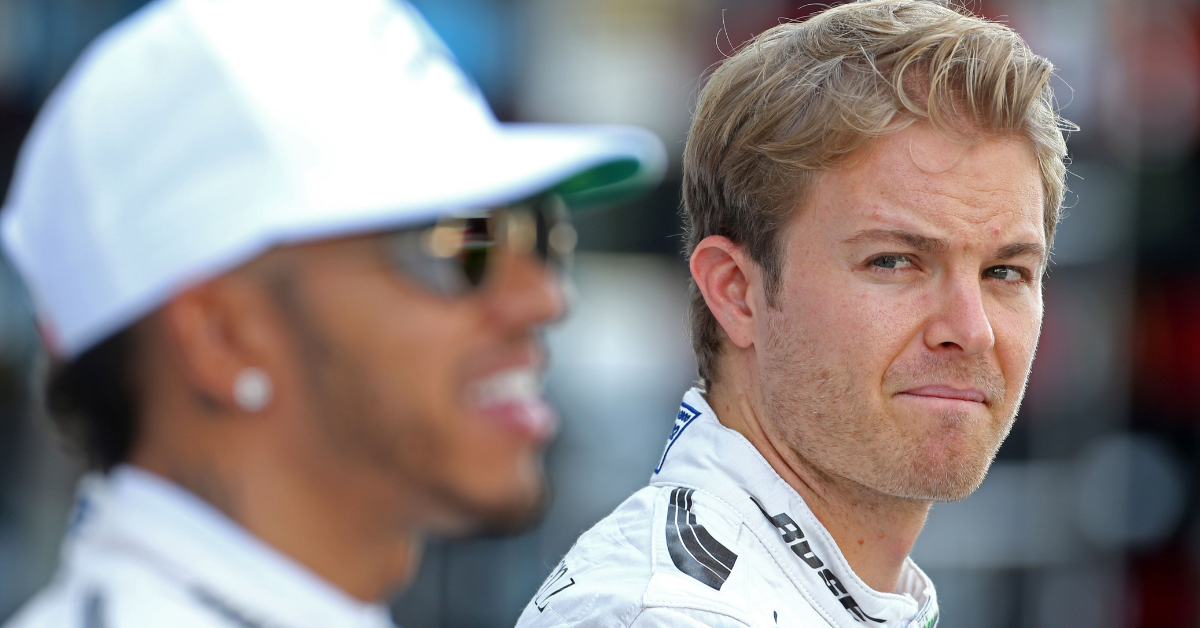