We’re all seriously excited for the second-generation Formula E car, right? It’s set to be faster, more powerful and will do away with the car-change pit stops that so many people dislike. On top of that, it’s a futuristic design for a futuristic series, and it looks absolutely awesome.

Mahindra driver Felix Rosenqvist shares that excitement, but he also has some concerns that the changes could upset the close competition that Formula E has been enjoying pretty much since it started. He told WTF1:

“I quite enjoy it where it is now, but the truth is technology has to move forward, which is not always fun. I think from a visual point of view it will look better, the cars can be quicker. But the racing is so balanced right now, so I feel a bit scared – like whatever you do, don’t make it worse! Because the last couple of races have just been great and there’s no aero on the car so you can follow really close. I think the only downside is that it’s a bit too slow for what people want, but everything else is just spot on at the moment.

“I’m not saying it will be worse, I just hope that it will keep at least the same level, because then I think it’s one step in the right direction in all aspects.”

Formula E has stuck to tight and twisty street circuits until now, but with the new cars being faster and battery technology improving, should the series look to branch out to some permanent circuits? Rosenqvist thinks so, saying it would fit nicely with everything he loves about the series.

“I think if it’s the right one it could make sense. If you go to Silverstone, maybe it’s a bit too open, but when we have 250KW of power I think it’s really quick, it’s like a GT car in straight line and then in the corners it’s probably better. I think you can do a normal track – it will be cool to mix, to maybe have two permanent circuits, like some tight circuits somewhere. I think for me what I love in Formula E is that you always have something different, something crazy that is off the scale, and to throw in a normal track would be a way of keeping that trend.”

If Formula E did add a couple of normal tracks to the calendar, where would you like to see the series visit? Let us know in the comments. 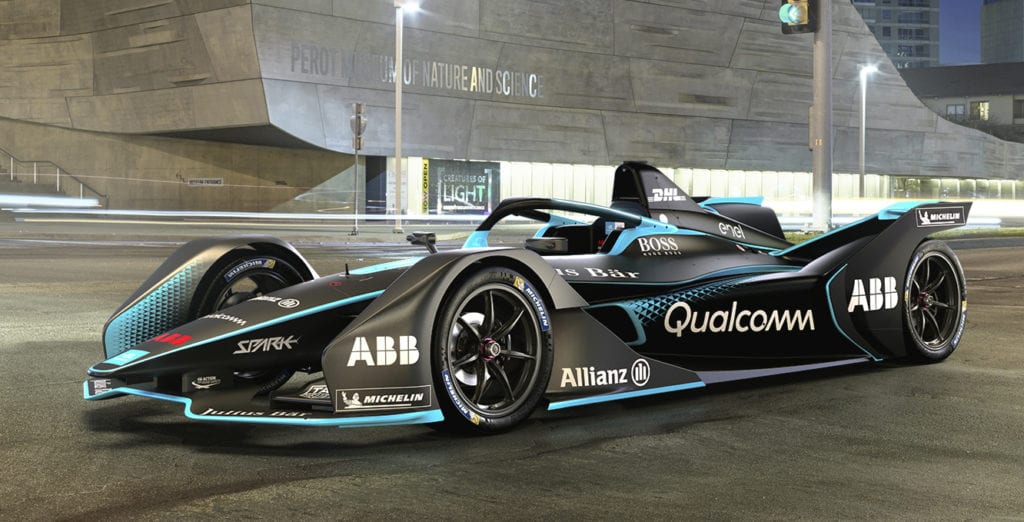