With races continually being postponed, it’s easy to get sucked in by the feeling that there simply won’t be a 2020 Formula 1 season – and that if there is, it will be very short and start very late in the year.

At the moment, the French GP on 28 June is scheduled to be the season opener, but it’s looking like that will also end up being postponed. There’s a bit more confidence about the following race in Austria, though. Speaking to Sky Sports F1, Ross Brawn mentioned that the sport could take some special measures to get the season underway at the start July – in other words, in Austria – and that if that was possible, the aim would be a 19-race calendar.

“Our view is that probably a European start would be favourable, and that could even be a closed event,” he stated. “We could have a very closed environment where teams come in on charter [planes], we channel them into the circuit, we make sure everyone’s tested, cleared, there’s no risk to everyone and we have a race without spectators. That’s not great, but I think it’s still better than no racing at all.”

Sounds good, right? The only question is whether it would be sensible to use so many resources testing everyone so that sporting events can take place when those could potentially be better used for the general population.

However, Brawn also said that it was still possible that we could be waiting even longer for the season to start, with October being a likely cut-off date before it would be too late.

“Eight races would be the minimum [races needed for it to count as a world championship], and we could achieve eight races by starting in October. But there’s always the possibility we could run into next year. That’s being explored and we could stray into January to finish the season, though there’s all sorts of complications with that. The choice this year is anything between eight and 19.”

If the number of races starts to shrink, decisions have to be made as to what tracks can host races, and are also willing to do so.

Eyebrows have been raced in the past couple of days as two Portuguese circuits – Estoril and Portimao – have both received ‘Grade 1’ status from the FIA, which means they’re allowed to host Formula 1 races. Could one (or both!) of these circuits host a grand prix in a revised calendar? 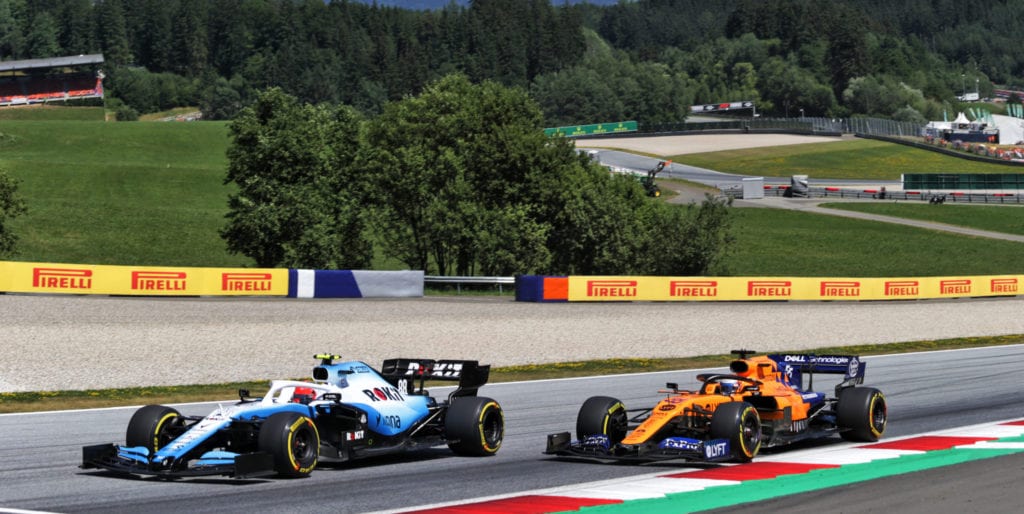