Vettel was handed a five-second time penalty for supposedly rejoining the track in an unsafe manner and impeding Lewis Hamilton, sparking ire from multiple journalists, previous and current drivers, and fans. The punishment, and Vettel’s inability to build up a gap of over five seconds after the decision, allowing Hamilton to cruise to a fifth victory of the 2019 season.

It is believed that the stewards were unhappy by a secondary steering wheel movement from Vettel that left the Ferrari to drift towards the right-hand side, squeezing Hamilton closer to the wall on the outside of Turn 4. However, the majority feel that this was no more than a racing incident.

Speaking after the race, Brawn said that he fully respects the stewards but understands the displeasure over the result – exacerbating the need for clearer communication.

“I have a lot of respect for the work of the stewards and for their professionalism and I believe they would be the first to say that they would prefer not to see a race outcome decided via a penalty.

“At the same time, I understand how difficult it must be for fans to understand why the driver on the top step of the podium is not the one who crossed the finish line first. That’s why transparency is important when it comes to explaining the decisions of the stewards, especially in such a complex sport as Formula 1.”

Brawn looked at the technology in football, where the introduction of the Video Assistant Referee has had a 99.3 per cent success rate over the last few years. Looking further back, tennis and cricket are also two sports that have greatly benefited from clear decision-making processes using technology and prevented outrage from fans over dubious incidents.

Brawn then reiterated the integrity of the race stewards and that he wasn’t suggesting that anything “sinister” stopped Vettel from claiming victory in Montreal.

“It is in football, where despite the arrival of VAR, there is still discussion as to whether a handball should be punished with a penalty or not. Therefore, it might be useful to work with the FIA on solutions that would allow the stewards to explain their decisions to the fans and to elaborate on how they reached them.

“Having said that, I would emphatically add is that there is nothing sinister about a decision like this. You might agree with it or not, but none of those who take on the role of steward each weekend has a hidden agenda and fans can be certain of that.”

The ex-Ferrari and Mercedes man refrained from giving his opinion on the decision, but did empathise with the frustrated and emotional Vettel.

“I can understand how Vettel feels and I know Ferrari intends to appeal the decision. I also know what a difficult job the stewards have, as they have to reach a their decision in a very short time, producing a verdict that can affect the outcome of the race.

“As such, I don’t want to give an opinion on the decision, because in my position it would be wrong to do so.”

It’s a fair comment, and I’m sure that everyone agrees that transparency is the way forward to deter against any future outrage over divisive penalty decisions. 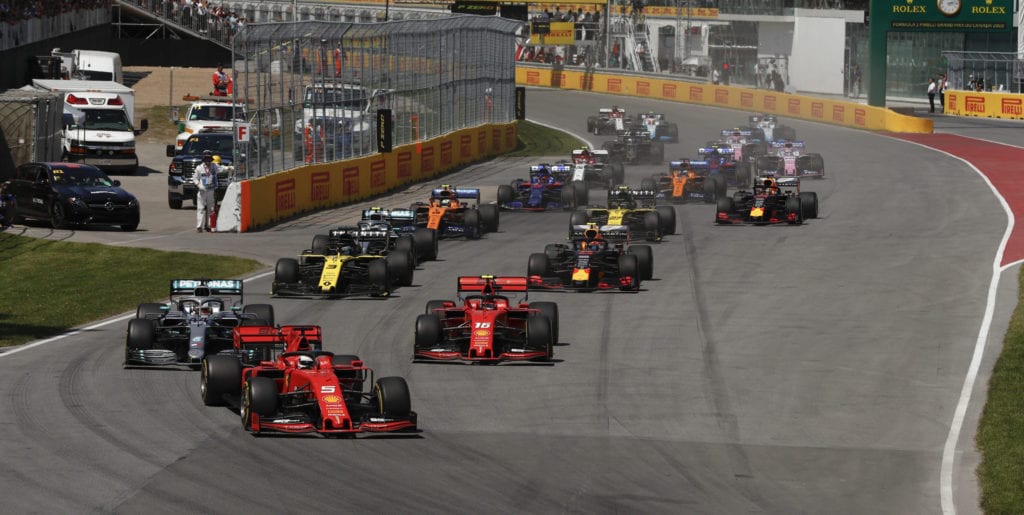