Ross Brawn Wants F1 To Get Rid Of Grid Penalties

More and more drivers seem to be getting technical-related grid penalties in F1, due to engine or gearbox changes, but Brawn thinks a new solution needs to be found.

At the last race in Belgium, six drivers had grid drops, five of which were due to engine component and gearbox changes. Which is a bit ridiculous, really.

Even more crazy is the fact Stoffel Vandoorne had a 65-place grid penalty at Spa.

The current rules state that if more than four versions of the six components that make up the F1 power unit are used, the driver gets a five or 10-place penalty.

A five-place penalty is also awarded if the gearbox is changed before it competes in six consecutive events. Due to the reliability problems some teams are suffering, grid drops are pretty frequent.
Brawn doesn’t think this is right and believes there is a better way of doing things. He told Autosport:

“I hate the fact that we’re having to affect the racing because of the technical issues. I know you can say if a car breaks down in a race that’s a technical issue and you’ve affected the race, but I think the fans understand that.

“For a fan to stomach that his hero is on the back of the grid because he had to change the engine, that’s not great sport. We’ve got to find a solution to that, either through a different form of penalty or to remove the penalty altogether and just live with the problem that it was trying to fix.”

Brawn admits it’s not a well-liked system by fans and believes a more discrete format for penalties does exist. Discussions with the FIA have already started:

“Maybe we’ll be able to implement a better solution before then, because it’s a massively unpopular aspect of Formula 1 at the moment. One of the things that has been suggested is loss of constructors’ points.

“There could be other more discrete penalties. We used to have the token system for the engine, and that wasn’t bad actually. It got a little bit complicated, but you could remove the tokens for a while. It needs a lateral think. The grid penalties are very unpopular, and we should be finding a better solution.”

What do you think? Would you like to wave goodbye to grid penalties? Let us know in the comments. 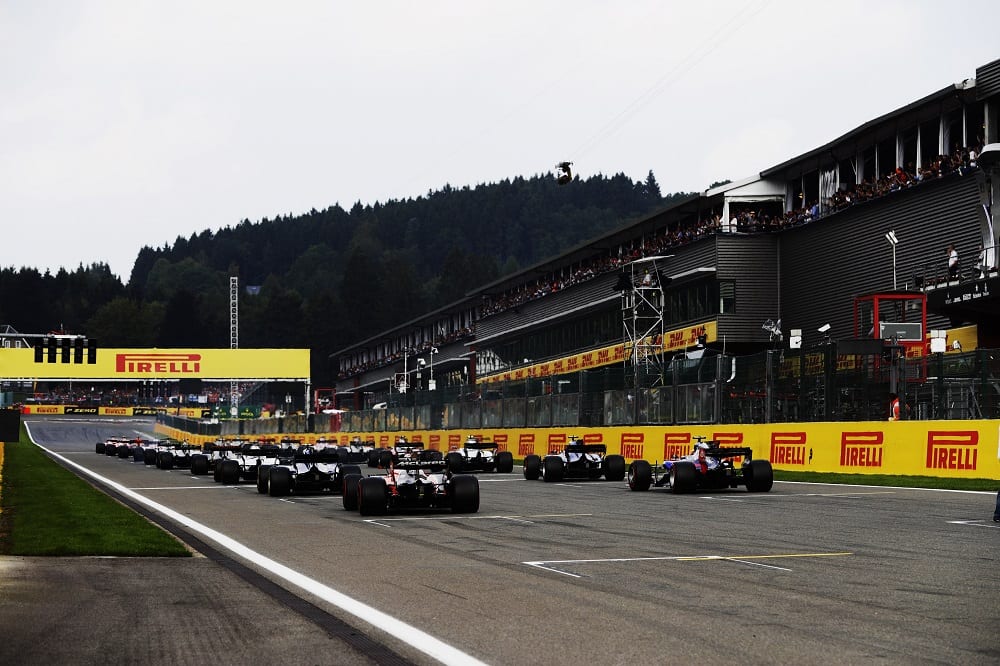