F1s motorsport director Ross Brawn thinks that having a variety of engines in F1 is good for the sport, but the complex rules make it too difficult for new manufacturers to join in – as has been emphatically proven by Honda over the last three years.

With new engine regulations set to be introduced in 2021 however, Brawn also wants to introduce some new rules which will make it easier for new manufacturers to come into F1 and be competitive quicker. He told Autosport:

“The current power units are magnificent pieces of engineering, but unfortunately, as has been demonstrated, you really do struggle as a new manufacturer to get on top of the challenge. We don’t want to make it too easy, but we do want new manufacturers to be able to come in, do a respectable job, and be competitive within three years.”

“Under the new regulations, we’ll have to give consideration to new manufacturers who join after the start date, and acknowledge they might need additional support initially. If you recall the token system, perhaps a new entrant might get more development tokens for the first couple of years – there are some smart initiatives you can use to encourage people into F1.”

He also said that he didn’t want to go back the kind of situation F1 had in the 70s when pretty much everyone was running the same Cosworth DFV engine. Brawn reckons having some difference in performance between engines is good for the sport, as long as the gap between the best and the worst isn’t too big.

“The old days, where the engine was in effect just a spacer between the chassis and the gearbox because everybody had the same engine – I don’t think that added a lot of value to F1, whereas there is value to having some differentiation. But it mustn’t get too big, to the extent that it becomes the dominant factor.

“Finding the balance comes from the point at which you start, because trying to apply corrections afterwards is tricky, emotional, divisive, and it frustrates people. Seeing where we are today is a great catalyst for ensuring that the new regulations control the potential for performance differentials, and are attainable by more people.”

Speaking of massive performance differentials, whilst FIA simulations put Ferrari, Mercedes and Renault engines within three-tenths of each other, Honda are still way behind – not that you need a simulation to see that, however. Brawn said that help would be available for Honda now if they asked for it, and if it could be done fairly.

“We’re not about to go in and negotiate special engineering terms for Honda. I’m not proposing that I go in and tell Honda how they should design their engine, but if we in F1 can help them achieve their ambitions, then we will. If Honda were to approach us for help, and it was something within our capability – as in not something that would create an unfair competition – then we would help.”

What do you think? Should new manufacturers get extra help when the regulations are changed for 2021, or should they have to suffer like Honda has? Let us know in the comments. 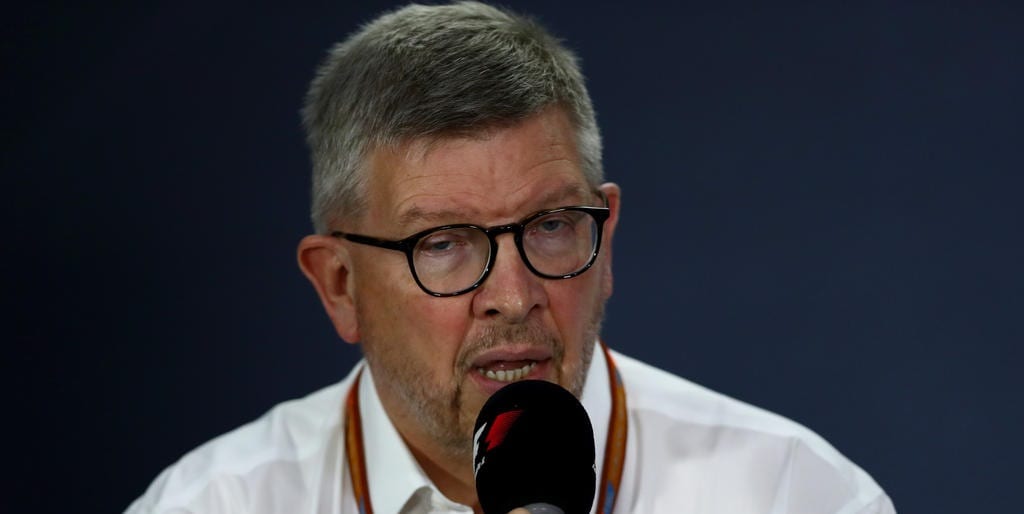