Rubens Barrichello Is Making A Return To Single-Seater Racing

Rubens Barrichello loves racing. He made 322 starts in a 19-season F1 career and wasn’t ready to stop when he was kinda forced into retirement after 2011. Since then, he’s raced in IndyCars, sports prototypes, GT cars, has competed at Le Mans and took the 2014 Stock Car Brasil championship – an ultra-competitive series in which he is still winning races. Not bad for a 47-year-old!

He’s not done yet, either. For the first time since his time in IndyCar in 2012, Barrichello will return to single-seaters to compete in the first round of the brand new Australian S5000 series. In development for years, the concept harks back to the days of Formula 5000 (which was extremely popular in Australia and New Zealand in the 1970s) by taking an Onroak-Ligier F3 chassis and shoehorning in a big, powerful, 5.0-litre V8 Ford engine. It sounds good – literally:

The first race takes place at the Sandown Park circuit near Melbourne from 20-22 September. More races are planned for later this year in a truncated schedule (delays with the cars meant the initial May start date had to be postponed) before a full season kicks off in 2020. There’s even a suggestion that the series could support the 2020 Australian GP.

Barrichello is the first driver to be officially confirmed for the opening race and, as you’d expect, he’s rather looking forward to it:

“Having been to Australia many times during my F1 career, I’m excited to be coming back for the first ever race for S5000, in Melbourne. The concept of the S5000 formula is a very interesting one, the car looks to be a real challenge, and I look forward to playing my part in its launch. It’s great to see what will be a resurgence in serious open-wheeler racing in Australia. I hear the sight and sound of a 5.0-litre V8 in the back of the S5000 is pretty awesome.

“I’ve never been to the Sandown circuit before, so there will be much to absorb, but it looks like a great venue for the S5000s to make their debut. It’s going to be a great experience.”

14 cars are expected to take part in the inaugural race and while many of the seats are expected to be filled by drivers from Australian series (such as Supercars), it’d be cool to see another couple of F1 legends perhaps giving it a go. Mark Webber would be an obvious option, as would Jenson Button – though unfortunately, he’ll have Super GT commitments that weekend.

Pastor Maldonado, on the other hand, should be free… 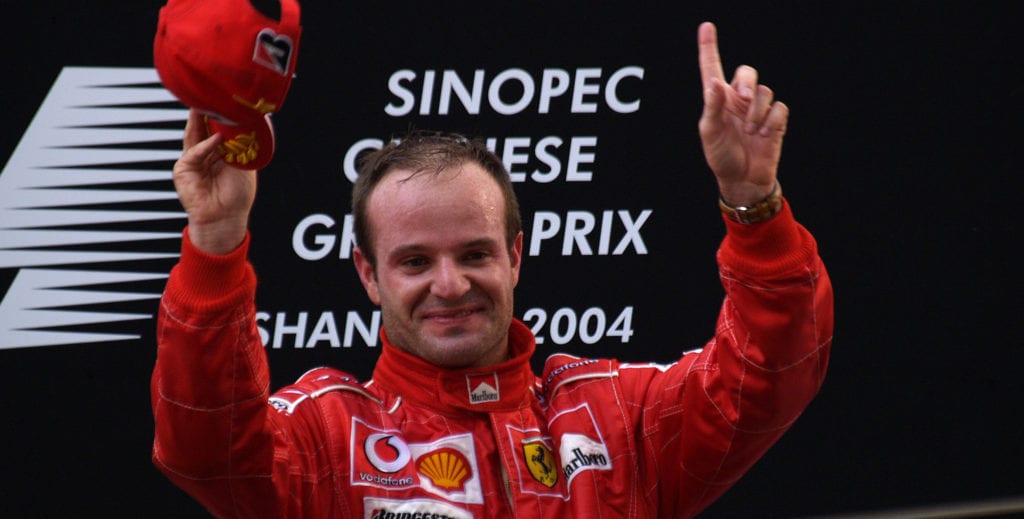