Rumours Are Linking Stroll With A Potential Move To Force India

Fresh silly season rumours have emerged which suggest that Lance Stroll has been linked with a 2019 Force India drive, which could inject the Silverstone-squad with crucial funds. This rumour did a lap of the news around this time last year too, the prospective deal that could involve Stroll’s father, Lawrence Stroll, investing into Force India.

It’s hard to define the accuracy of the “link”, which Stroll himself doesn’t really allude to in his response regarding his immediate future. He told Autosport:

“I would like to see [Williams] improve and get to where we want to get to as a team. I also want to do what’s best for me as a driver, so we will come to all the conclusions at the right time and figure out what’s best for the future.

“I don’t know yet what I’m doing or where my future is going. I’m still focused on where I am right now, what I’m doing today and we’ll see what the future holds.”

“I’m not going to comment in detail on all that kind of stuff, I’m really just focusing on every weekend – where I am right now, the racing. There is plenty going on. Right now, I think there is a lot of unfinished business in Formula 1. I got to experience some amazing highlights as a rookie last year and some difficult times as well, which I expected coming into my rookie year but all in all a great rookie season.

“This year, I think we are all quite surprised, shocked by the performance of the package and where we are. So I don’t think it’s time to end it on this kind of note.”

The big question is, would it be Sergio Perez or Esteban Ocon who loses out if Force India does take Stroll? Whilst things seem somewhat static among the top three teams, there are still plenty of changes possible in the midfield. There’s likely to be quite a bit of musical chairs going on in the coming weeks. 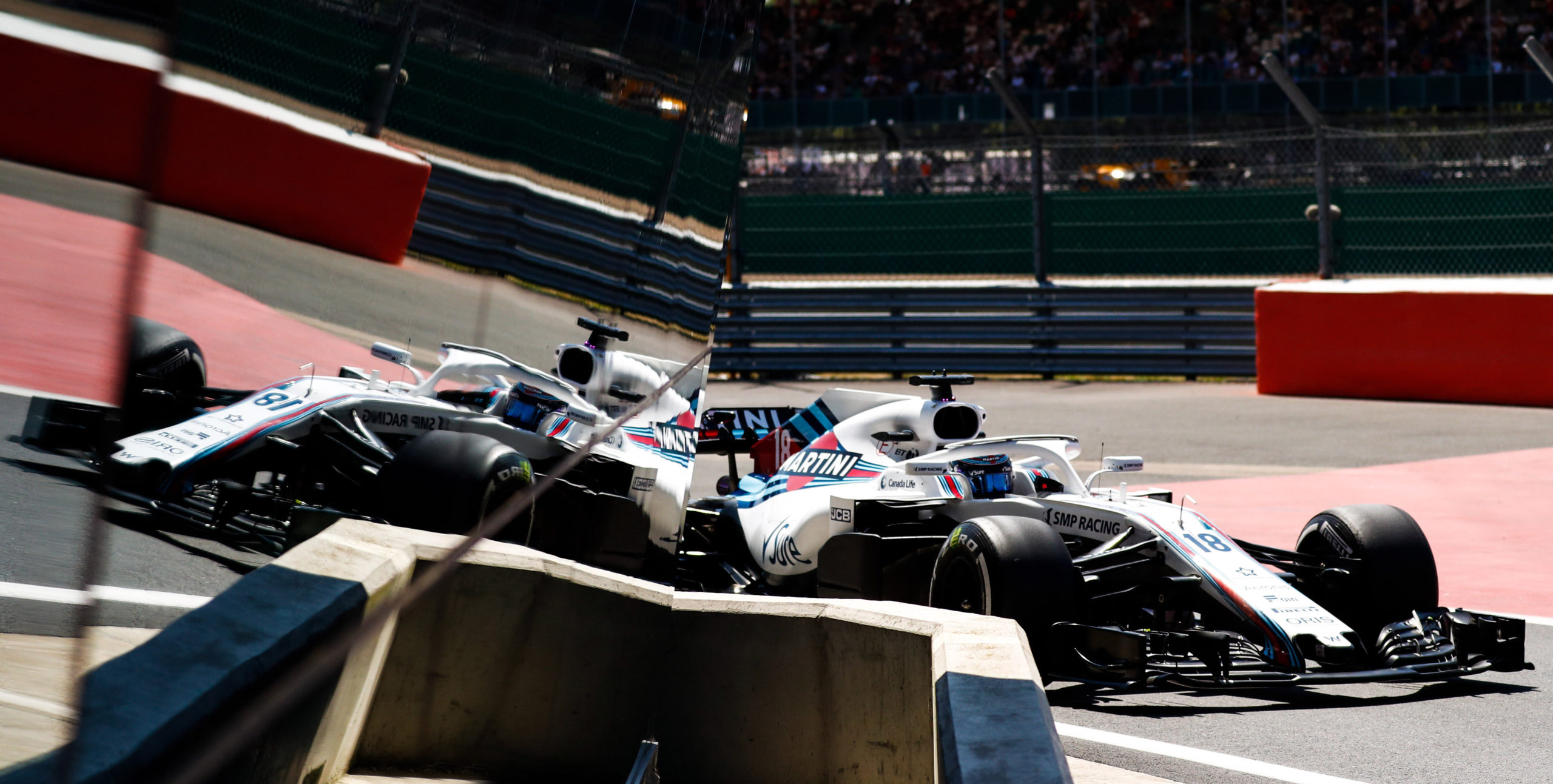